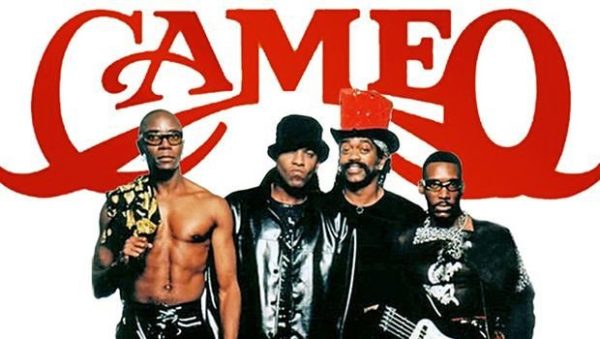 “It’s like Candy!”  That might be my favorite song from the Runk/R&B group, Cameo.  The song takes me back to a time – never mind, I have to stop showing my age although I’m not ashamed of it.  Back to the lecture at hand –  as one of the most influential groups in music, Cameo will debut at the renowned Westgate Las Vegas Resort & Casino this spring.
Cameo will begin their new residency March 2 at 7 p.m. and will be performing many of the hit records from their extensive catalogue including classics like “Candy,” “Single Life,” and “Word Up.”
Founded by vocalist Larry Blackmon in the early 1970s, their debut album Cardiac Arrest featured the hit song “Rigor Mortis,” which climbed to number 33 on the Billboard Hot R&B Albums chart and established Cameo as a mainstay on the dance floor.Beginning in 1979, the band released a string of gold-certified albums, including Secret Omen, Cameosis, which peaked at number one on the Billboard Hot R&B Albums chart, Feel Me, Knights of the Sound Table and Alligator Woman. Their success continued throughout the 1980s, with the release of the gold-certified albums She’s Strange, Single Life and Machismo, as well as their platinum-certified Word Up!, which climbed to number eight on the Billboard 200 chart, becoming the group’s most successful album to date and earned Cameo a Grammy nomination in 1987. With millions of records sold and a long list of hits, Cameo remained a trendsetter throughout their successful career, influencing a number of early R&B and hip-hop acts.
Cameo will perform Wednesday through Sunday at 7 p.m. at the Westgate Cabaret inside Westgate Las Vegas Resort & Casino.