TYRESE DOES THE QUIET STORM WITH KRNB

“Shame On You” – If you missed our Smooth Summer Nite Out with Tyrese on Monday. He treated DFW to an exclusive “Black Rose” listening party and tonight he’ll host a special edition of the Quiet Storm at 8pm on 105.7 where he’ll discuss topics like the craziest thing you’ve done to getrevenge, dating after 40 and putting your relationship issues on blast using social media.It’s a @tyrese Quiet Storm w/ @seanandrelive Hot topics and good music! Tune in from 8-12am! #krnb #blackrose #quietstorm.  Click Next for More News 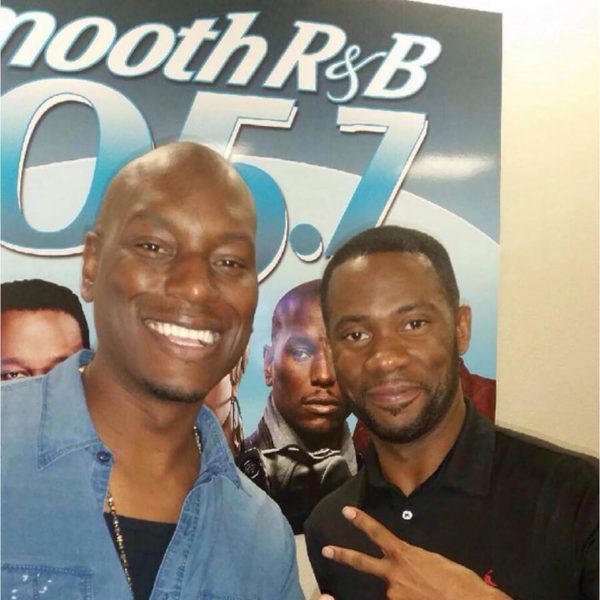 It’s a @tyrese Quiet Storm w/ @seanandrelive Hot topics and good music! Tune in from 8-12am! #krnb #blackrose #quietstormClick Next for More News 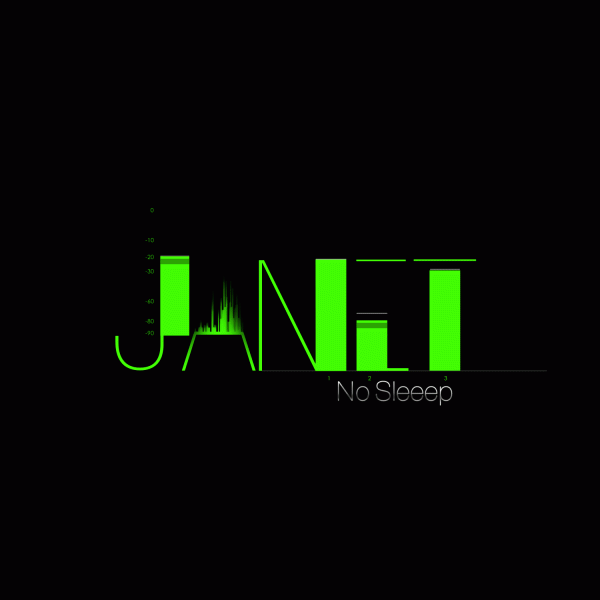 “No Sleeep,” the debut single from Janet Jackson’s first studio album in seven years, has entered the Top Ten on Urban AC chart at # 9 only two weeks after its release, it was announced by the singer’s Rhythm Nation label and its distributor, BMG. The single also claims the #9 spot on Billboard Hot R&B Songs chart and the #6 spot on Billboard’s R&B/Hip Hop Digital Songs chart. “No Sleeep” was featured as part of the tribute performance celebrating Ms. Jackson’s impact on music at the recent BET Awards in which she received the inaugural Ultimate Icon: Music Dance Visual Award, presented to her by longtime friends and collaborators Jimmy Jam and Terry Lewis.”No Sleeep,” from the Queen of Pop who is also being called the Queen of Insomnia due to the success of the single, is the smash curtain-raiser of Ms. Jackson’s multi-layered return to performance, including her Unbreakable World Tour which kicks off in Vancouver late next month, and the Fall release of her yet-untitled first studio album in seven years. The blazing career resumption of the most bar-setting female pop superstars is a resumed collaboration with legendary producers Jimmy Jam and Terry Lewis, who co-produce with her the album.Click Next for More News 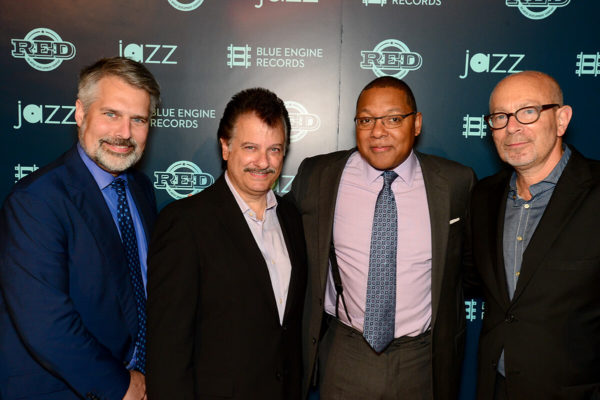 Jazz at Lincoln Center, dedicated to entertaining, enriching and expanding a global community for jazz through performance, education and advocacy, today announced the formation of Blue Engine Records, a new platform to make its vast archive of recorded concerts available to jazz audiences everywhere.The label will release new studio and live recordings as well as archival recordings from Jazz at Lincoln Center’s performance history, which date back to 1987 and are part of the R. Theodore Ammon Archives and Music Library.From the institution’s founding in 1987, each year’s programming was conceived and developed by Managing and Artistic Director Wynton Marsalis with a vision to build a comprehensive library of iconic and wide-ranging compositions that taken together, make up a canon of music. By including each new set of songs as part of that year’s concert season, the organization was able to create accurate, complete charts for each composition and often commission new arrangements. Coupled with consistently well-executed and recorded music performed by Marsalis and the Jazz at Lincoln Center Orchestra, this archive has grown to include thousands of songs from hundreds of concert dates.The launch of Blue Engine is aligned with Jazz at Lincoln Center’s efforts to cultivate existing jazz fans worldwide and turn new audiences onto jazz. Blue Engine will be operated as a part of JALC’s Brand and Audience Development department, which is managed by Gabrielle Armand. Blue Engine releases will offer JALC’s growing global audience, now at over one million jazz fans, opportunities to engage with the institution’s music where they are and how they want.Jazz at Lincoln Center has entered into an exclusive distribution agreement with RED Distribution for physical distribution in the U.S. and global digital distribution of all Blue Engine releases. RED’s’stache media, a full-service marketing company, will provide additional support.”Bringing our growing archive of music to people all over the world has been one of our most important institutional objectives. With Blue Engine, we’re excited to make this archive available and also provide opportunities for some of the fantastic jazz musicians that continue to emerge,” said Marsalis. “We will make decades of incredible performances from great musicians in the studio and in our halls available in a variety of formats. For years, audience members and fans online have asked,’where can we get this?’ Now, people who love this type of music will have something exciting, fresh and new to look forward to and to support. The recordings manifest one of our most progressive principles: whether it’s Kid Ory or Sherman Irby,’all jazz is modern.’ “”RED Distribution is thrilled to be in business with Jazz at Lincoln Center and Blue Engine Records,” said RED Distribution President Bob Morelli. “The combination of these amazing recordings with RED’s unique’stache media services will lead to exciting commercial breakthroughs for both of us.”