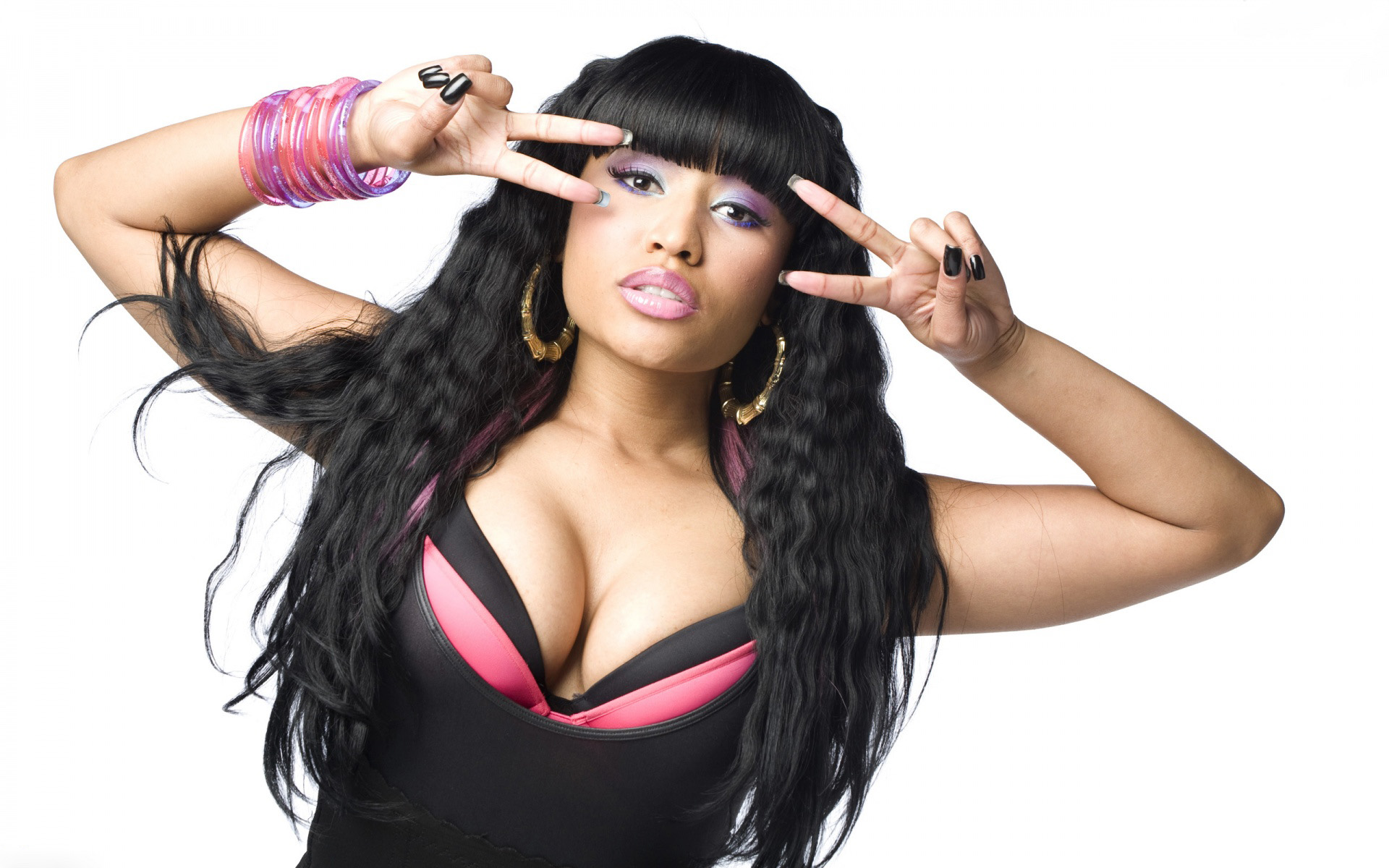 Nicki Minaj killed the charts last year with her song “Starships.” Allegedly the credit should be going to someone else according to a lawsuit that was filed in Chicago by independent artist, Clive Tanaka. Obviously we don’t know if there is any truth to his claim but the lawsuit has been filed.Tanaka has filed the  lawsuit under the name of his company, Tanaka Light Industries USA.  He is accusing the Nicki of stealing from his 2011 song “Neu Chicago” to create the hook for Starships.In a copyright infringement suit filed Tuesday in U.S. District Court in Chicago, Tanaka said Nicki Minaj and the producers of the song “Starships” stole significant portions of his song.