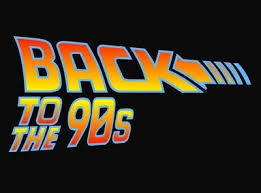 The 1990’s was the age of the hip hop music and r&remixes. There were quite a few classics that came out of the era thanks to R. Kelly, Diddy, Jermaine Dupri, and a few others. To this day, if you throw on any one of these classic songs we are about to mention, the party still goes absolutely nuts. In the 90’s some of these songs would sound completely different from the original while a few others, added a special guest rapper or two to execute the art of the remix.  With that being said, here are the Top 5 Remixes from the 90’s. (For the Top 5 Remixes Click Next) 5.Come & Talk to Me Remix – Jodeci 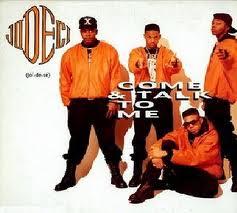 The original song, “Come and Talk to Me” is a song from Jodeci’s debut album, Forever My Lady (1991). The song was the fourth single released in promotion for the album in March 1992. As the third number one R&hit for Jodeci, “Come and Talk to Me” spent number 1 on the R&chart for two weeks and peaked just one position shy of the Top 10 as a pop hit. The song also topped the R&year-end chart for 1992. The remix for the song was released alongside the video, which blew up like crazy and still seems to be a favorite amongst Jodeci fans.(For the Top 5 Remixes Click Next) 4. In My Bed Remix – Dru Hill Feat. Jermaine Dupri & Da Brat 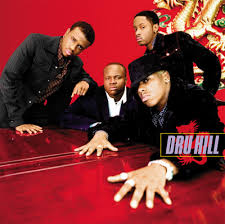 Dru Hill’s self titled album that was released in 1996 featured the So So Def remix of “In My Bed”, which features Jermaine Dupri and Da Brat, as a bonus track, which also had a music video released.The album peaked at number twenty-three on the Billboard 200 chart. By June 1997 it was certified platinum in sales by the RIAA, after sales exceeding 1,000,000 copies in the United States. When you here the lyrics, “You wanna dance, I’mma make you dance,” you already know JD is about to lead you into this classic song from a group many considered to be a Jodeci-like replica. (For the Top 5 Remixes Click Next) 3. Flava In Ya Ear Remix – Craig Mack, Notorious B.I.G, Rampage, LL Cool J, Busta Rhymes 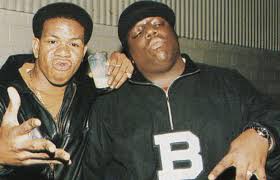 The Flava in Ya Remix will do down as one of the all time classic remixes. The song featured performances by Craig Mack of course, labelmate The Notorious B.I.G., Rampage, LL Cool J and Busta Rhymes. It also contains Puff Daddy as a promoter and brief appearances by Keisha Epps and Mary J. Blige. The classic video featured Diddy opening up with the “Baby Boy come out and play” line along with, “You know we gotta do a remix right.”(For the Top 5 Remixes Click Next) 2. Bump N Grind Remix – R. Kelly 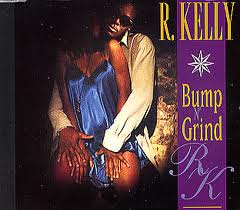 There might have been a few babies made to this song! When Kells starts with the classic line, “You know I can’t see nothing wrong, with a little bump n grind,” you already know it is about to go down. R Kelly has tons of remixes but this one tops our list because it really was a game changing song in it’s time. Known as the Old School remix, this joint garnered massive airplay on Black, adult R&B/Soul and rhythmic radio stations.(For the Top 5 Remixes Click Next) 1. One More Chance Remix – Notorious B.I.G 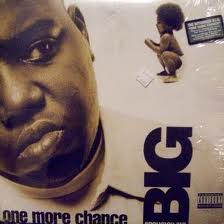 This is our second song on the countdown that Biggie makes his appearance on but he was that guy back in the 90’s. Everybody wanted B.I.G to be a part of their songs but he took it upon himself to lace this joint and keep it for his “Ready to Die” album. This song was released in 1995 under the name the “Stay With Me” remix. The video was one of those videos where  you wished you knew somebody to get you in because it featured his former wife, Faith Evans, longtime friend, Mary J. Blige, Diddy, Jermaine Dupri and a shot of others.