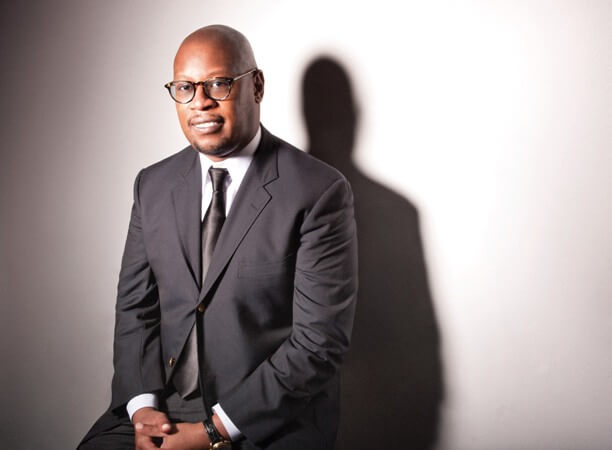 Today, REVOLT CEO Keith Clinkscales announced the multi-genre, multi-platform music network will hold its first music conference in the fall in Miami to further position the growing network as the new #1 name in music, in addition to the appointment of music veteran Andre Harrell to a new role of vice chairman of REVOLT. In his new role at REVOLT, Harrell will use his extensive music knowledge to lead the inaugural REVOLT Music Conference (RMC) taking place this October in Miami. Through the music conference, Harrell will also create new opportunities for REVOLT with technology companies, brands, and the music industry largely focusing on business development, outreach and strategic partnerships.REVOLT CEO Keith Clinkscales stated, “The REVOLT Music Conference presents an opportunity for industry professionals to have credible, informed conversations that can impact the future of the industry, including brands and technology leaders as catalysts.” He continued, “We are also proud to announce that music industry pioneer Andre Harrell has been named vice chairman of REVOLT TV, with the first order of leading development and outreach for the conference.”For more information about the music conference: .New Vice Chairman Andre Harrell is an entertainment powerhouse with an unmatched track record spanning film, television, music, and branding. In his illustrious career spanning four decades, Harrell counts among his highlights:Film & Television: Executive produced Strictly Business, starring Halle Berry in her first role and executive produced hit-show “New York Undercover” with television mainstay Dick Wolf. Later executive produced dance film Honey starring Jessica Alba.Music: One of the only music executives with a hit in every decade since the 1970s, most recently executive producing Robin Thicke’s chart-topping “Blurred Lines,” the most played song on radio in 2013 and biggest single in radio history. Additionally, Harrell discovered artists including Sean “Puffy” Combs, Mary J Blige, Robin Thicke, Jodeci, Harrell also founded Uptown Records and served as the president of Motown and Bad Boy Records.Branding: Founded and ran advertising agency Nu America, working on caigns for Tommy Jeans, Footaction USA, and Apollo Theater Foundation. As vice chairman of Combs Enterprises, Harrell has advised on marketing efforts for Sean John, Ciroc and newly launched REVOLT. He has also worked with Bono to introduce the (RED) caign for HIV/AIDs awareness among the Black market in addition to producing Urban Aid for LifeBeat at Madison Square Garden, a benefit concert televised on BET and MTV.”I’m thrilled to help REVOLT increase its influence as the only revolutionary music network tapped into what fans and artists truly want,” said REVOLT’s new Vice Chairman Andre Harrell. “I look forward to using my expertise, industry experience and relationships to help grow REVOLT’s brand presence in the months and years to come through the music conference and beyond.”