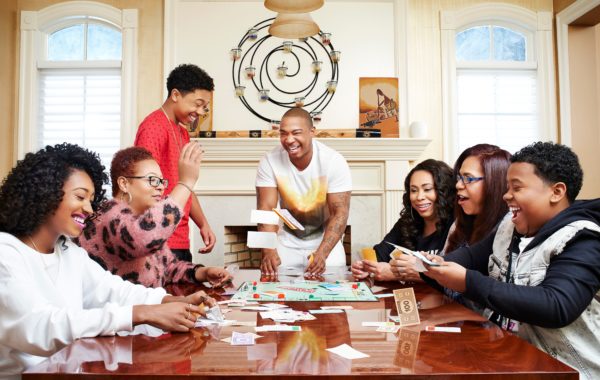 It doesn’t seem as if reality tv is going anywhere. Even with the rebirth of powerful scripted shows featuring A-List actors, reality tv is still holding strong. MTV done messed around and gave Ja Rule a reality show but tt actually looks pretty funny from the trailer below. Follow The Rules is a comedic half-hour docu-series centered around Grammy nominated rapper turned actor, Ja Rule, and the hectic household that he and his wife Aisha are trying to keep under control. Though they’ve been through a lot and don’t always agree when it comes to their modern parenting styles, Ja and Aisha always manage to keep their family together with love and laughter. Ultimately one thing’s for sure, when you’re in their house, you better Follow The Rules.