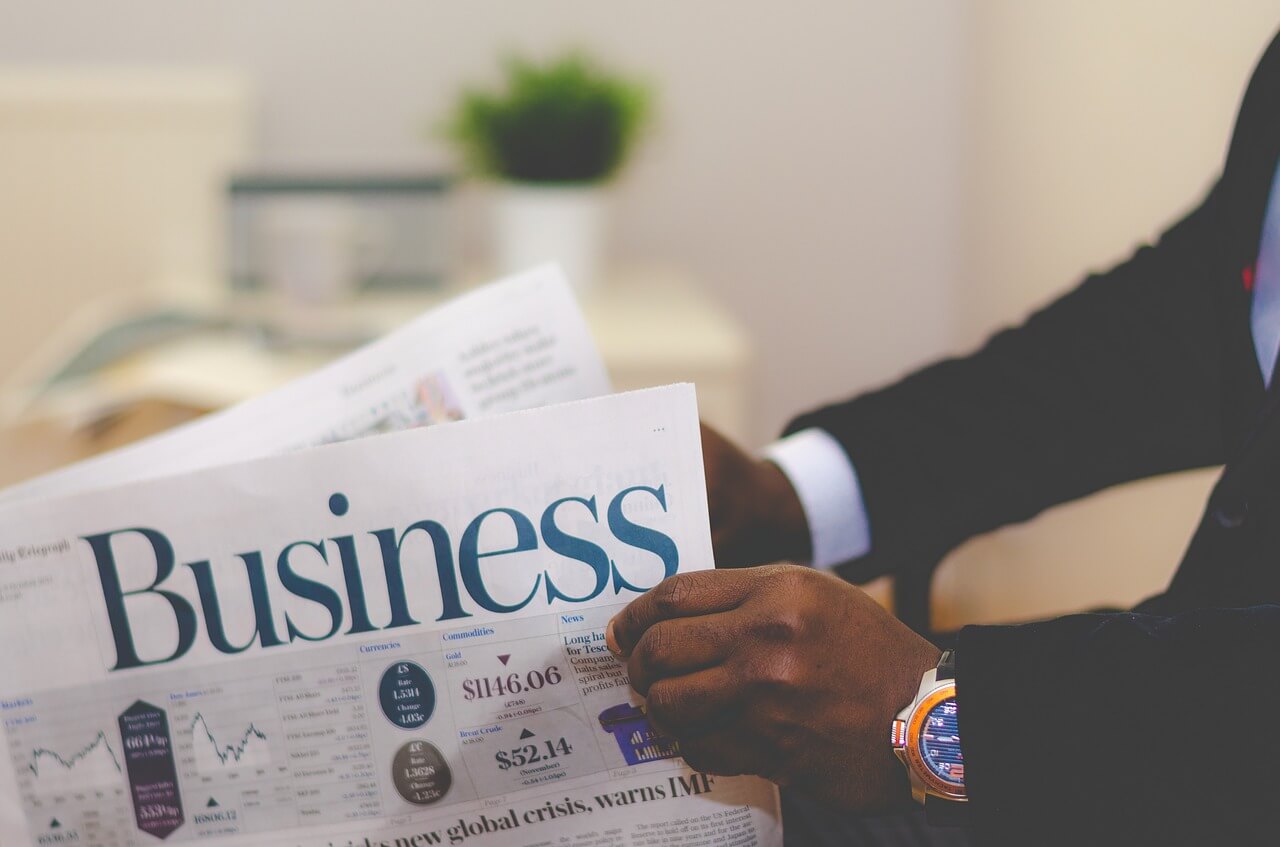 Everyone reads the news and depends on the journalists in their areas and nationwide to report accurately, efficiently, and frequently on topics ranging from music to arts, to entertainment, and to politics. In the United States, 93% of adults receive at least some news online (via mobile or desktop). Yet, journalism, particularly local print newspapers, employment is taking a nosedive.

According to Pew Research Center, newsroom employment dropped 23% between 2008 and 2017 with the number of newspaper newsroom employees having the steepest decline, plunging from 71,000 in 2008 to 39,000 in 2018, a 45% decrease. In addition, 36% of the nation’s largest newspapers and 23% of the highest-trafficked digital native-news outlets have experienced layoffs between January 2017 and April 2018. In 2018, 171 counties lacked a local newspaper and 1,449, nearly 50% of all counties in the US, had only one newspaper, typically a weekly. To see if your county or area is suffering from this phenomena click here.As AP News reports, steep declines in readership and lack of advertising is the main cause of these newspapers closing down. People are becoming less and less engaged in their local communities and are shifting their attention away from their local officials. Local journalists are critical to making sure these officials are held accountable for their actions.Some veterans believe rumors that journalism is dying are ill-founded.Dr. Radio DJ Lauterer, Adjunct Professor at UNC-Chapel Hill School of Media and Journalism and the Former Director of the Carolina Community Media Project told me in a phone interview that he objects “strongly to the notion that newspapers are ‘dying.'” He believes the profession is “morphing, adapting…”“The tragedy is that the stories we don’t know and never know because we don’t have enough bodies to cover it,” said Steve Cavendish, editor of the Nashville Banner in a phone interview.A daily newspaper is an apt place to send out messages such as where a string of crimes occur in a certain place in your locale and for close-knit communities to catalog each other’s experiences in news clippings. The problem is beginning to be confronted and remedied, particularly in the local arena.The business of local journalism must fundamentally change in order to adapt for the future and be sustainable in the long-term. As Cavendish said,“local media doesn’t change until the business behind local media changes. The revenue model for traditional for-profit media is broken,” since print advertising is on its deathbed.The whole industry necessitates rejuvenation, but the key to energizing journalism on a broader scale is by engaging the local communities first and foremost. Andrew Yang, one of the 2020 Democratic presidential candidates, says if elected, he plans to implement two programs to combat the downward trend in local journalism: establishing a Local Journalism Fund and selecting American Journalism Fellows.The Local Journalism Fund would be a “dedicated $1 billion Fund operated out of the FCC [Federal Communications Commission] that will make grants to companies, nonprofits and local governments and libraries to help local newspapers, periodicals and websites transition to sustainability in a new era.” Contrast this stance with our current president who, as of January 30, 2019, has sent “1,339 tweets about the media that were critical, insinuating, condemning, or threatening.” Yang says he holds journalism in the highest regard and respect noting it as an “important safeguard to democracy.”He knows it is imperative we halt and reverse this downward spiral in local journalism quickly and efficiently. The American Journalism Fellowship program would have reporters, “nominated by a body of industry professionals from each state and selected by a nonpartisan commission…be given a 4-year grant of $400,000 ($100,000 per year)” and station these reporters at local news organizations, presumably ones with either a scarcity of local news reporting or a complete absence of one, “with the condition that they report on issues relevant to the district during the period of their Fellowship.”The ramifications of this rapid decline in local journalism are much more extensive than you would think. When fewer reporters give coverage to an area, fewer people run for mayor, and voter turnout diminishes. In other words, reporting has a direct correlation to overall political participation both with the constituency and their elected officials. It is critical reporters remain the binding factor holding the people and the elected together. In addition, when local newspapers close, local governments are forced to pay higher interest rates for public works projects such as schools, hospitals, and roadways. While the decline in local journalism may seem negligible on the county or city level, it has greater implications once it becomes a nationwide trend.Organizations such as Report for America (RFA) and The American Journalism Project (AJP) are helping to salvage local journalism. The AJP’s mission mimics the intentions of Yang with the Local Journalism Fund: “…to catalyze an incremental $1 billion in annual financial support for independent local news.” RFA is akin to the Peace Corps applied to the field of journalism. Each year, they select a group from an extremely competitive pool of applicants to go into local communities and report, making themselves available to residents and covering issues in the local areas. Facebook in January of 2019 also gave $300 million to help rehabilitate local journalism.Yang, so far, is the only 2020 candidate who’s offered practical policies to combat the crisis in the journalism profession.It would be good if the other candidates spoke up.