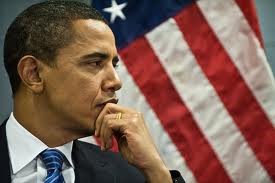 In President Barack Obama’s ancestral village in Kenya, witch doctor John Dimo tossed some shells, bones and other items to determine who will win Tuesday’s election. Dimo, who says he is 105 years old, points to a white shell and declares: “Obama is very far ahead and is definitely going to win.”The results are not very shocking in Kogelo, Obama’s late father’s hometown in western Kenya and where expectations of another Obama election victory are very high. If you can remember when President Obama was elected the first time, the people in Kogelo celebrated along with the rest of the world.