Twenty-Five years ago, the South definitely had something to say when Goodie Mob released its critically-acclaimed gold-selling debut album Soul Food.

Now with their sixth full-length studio project, Goodie Mob continues to make thoughtful grooves via spit-fire in-your-face rhymes and undeniable lyricism on Survival Kit, due in stores November 13 via ONErpm partnership. Survival Kit will be available across all DSP platforms and on sale on iTunes.

“Being a part of the next chapter of Goodie Mob and Organized Noize legacies in ownership of the master recordings in their artistic creation is an honor. We wouldn’t have had it any other way; the collective’s voice is exactly what is needed today as they have consistently been a voice for the people for the past 25 years,” states ONErpm Head of Urban Orlando McGhee.

The annals of hip-hop history are replete with their fair share of legends. Many of these legendary groups have added tremendously to the development of the culture of hip-hop. But none of them have been as innovative, as incisive, as impactful, or as inspirational as the Atlanta-based, four-person lyrical band of brothers known the world over as Goodie Mob.

The lead single, “Are You Ready,” featuring the hard rhymer, Chuck D of Public Enemy, is sure to take a lot of people by surprise with its fiery, aggressive, up-tempo beat augmented by fuzzy guitar riffs and chaotic sounds of police sirens.
The second release from the project, the potent tune, “Frontline,” is another massive tune saluting those struggling for equity and justice. “Right now, just seeing all of our people on TV marching and protesting and being shot at, bottles and stuff being chucked at the police, people burning down buildings and looting because we’re tired of all of the injustices,” explains T-Mo.

“4 My Ppl” is another track that stands out on the LP. The song is a robust musical toast to the many people putting their bodies on the front lines in the struggle for social justice.

Indeed, in these seemingly apocalyptic times, when one needs a mask, gloves, and other PPEs to walk down the street, we must keep a sharp mind and an open eye to survive in these extremely perilous times. Survival Kit not only breaks down all of the challenges we are currently facing during this deadly pandemic, but it also offers us a glimmer of hope for a brighter day via a bevy of fantastic music. Survival Kit is essential listening for our time. 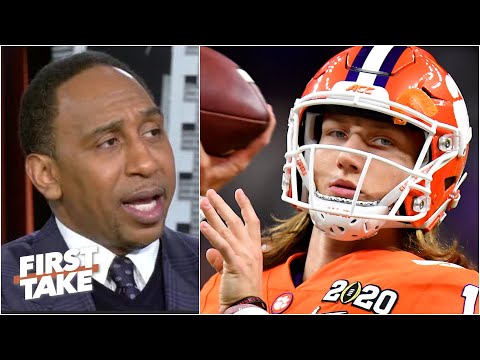 Should Trevor Lawrence dodge the Jets if they get the No. 1 pick? | First Take 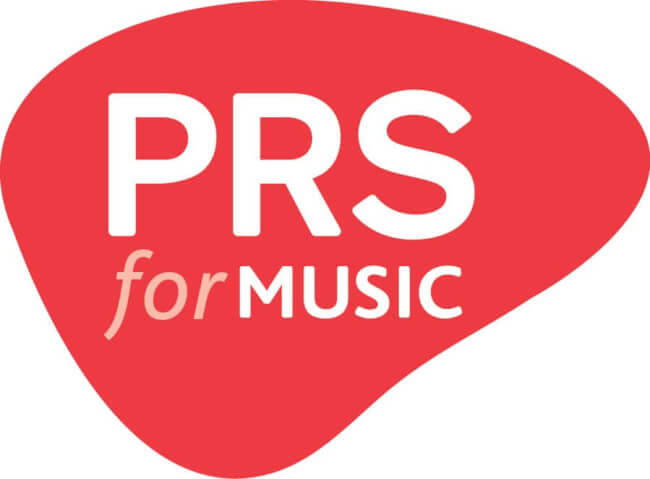