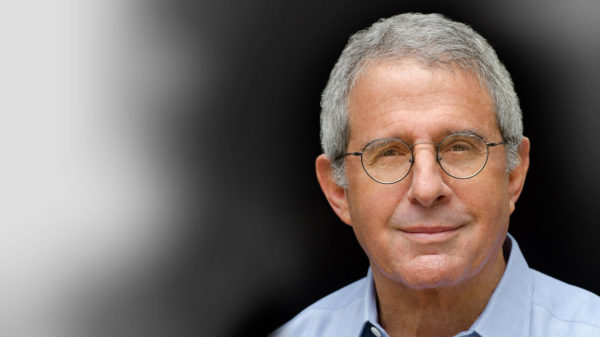 RON MEYER INDUSTRY ICON AND NBCUNIVERSAL VICE CHAIRMAN JOINS GROUNDBREAKING PRODUCER JASON BLUM FOR SPECIAL KEYNOTE
THEWRAP’S ANNUAL MEDIA LEADERSHIP CONFERENCE HITS
FIVE YEAR MILESTONE
MORGAN SPURLOCK, JEFF BEWKES, JOSH SAPAN, CHAD HURLEY AND MORE
JOIN 2014 LINEUP
Los Angeles, Calif. (September 23, 2013) – TheGrill is pleased to announce the addition of NBCUniversal Vice Chairman Ron Meyer as keynote address speaker, joined by groundbreaking producer Jason Blum (The Purge, Paranormal Activity). Meyer will host a special conversation exploring Hollywood’s past, present, and future driven by one of the entertainment industries most respected figures and interviewed by Blum who has been monumental in changing the process of filmmaking. TheWrap will celebrate its fifth annual media leadership marking a milestone for the multi-platform network bringing together the most innovative thinkers in the industry.
Ron Meyer and Jason Blum will be joined on stage at the two-day conference by industry leaders such as Award-Winning Filmmaker Morgan Spurlock; Time Warner Cable Chairman & CEO Jeffrey L. Bewkes; AMC Network’s President & CEO Josh Sapan; PepsiCo Global Chief Marketing Officer Frank Cooper; Co-Founder of MySpace and CEO of SGN Chris DeWolfe; Co-Founder YouTube & Co-Creator of MixBit Chad Hurley; Red Bull Media House Managing Director Werner Brell and many more.
Following the opening dinner, Morgan Spurlock will be a featured speaker and hold an in-depth conversation with TheWrap’s Sharon Waxman on the state of the entertainment industry. Red Bull will join TheWrap this year to launch the after dinner lounge on Monday evening allowing conference attendees to continue conversations with the top creative minds in the industry.
TheGrill has become a staple in the Los Angeles entertainment market as the leading platform for bringing together commanding voices at the intersection of entertainment, media, and technology. Now in celebration for the five year anniversary, the conference continues to push the boundaries of conversation, examining the future of the entertainment industry and its effects on surrounding markets. TheGrill has been a platform for ground breaking news and product releases.
TheGrill 2014 will take place October 6th and 7th at the prestigious Montage hotel in Beverly Hills.
In addition to an incredible speaker line up, TheWrap.com will unveil the annual Innovators list for 2014 highlighting cutting-edge executives and entrepreneurs who are pioneering the future of the industry. A selection of the awarded leaders will speak at this year’s TheGrill conference.
TheGrill will be presented by EPIX, NELAT, Red Bull, Saban and Warner Bros with additional support from AMC Networks, Disney, FOX Television Group, MTV, HBO, Kuerig, Surf Air, CBS, Paradigm, Paramount Pictures, BCG Digital Ventures, BOX, C4, NBC Universal, Relativity Media, Sony Pictures, Corbis Entertainment, Flink, and more.