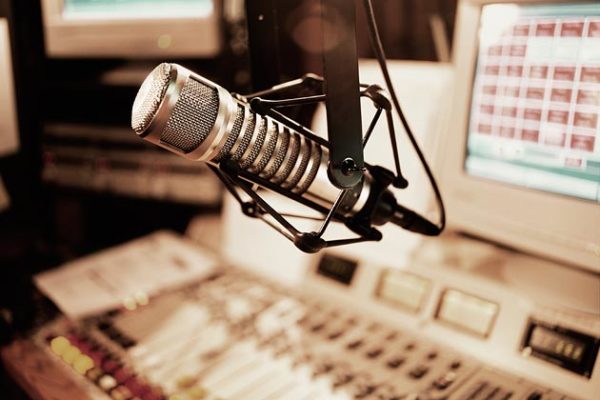 Jake Shapiro to Lead RadioPublic as CEO; Kerri Hoffman Becomes CEO of PRX.
Cambridge, MA  PRX, the award-winning public media company, announced today it has formed RadioPublic, a new company building a mobile listening platform for on-demand radio and podcasts. A Public Benefit Corporation (PBC), RadioPublic has secured funding from leading investors, including Project11, The New York Times, Knight Foundation Enterprise Fund, UP2398, American Public Media, McClatchy and Homebrew. Jake Shapiro, founding chief executive of PRX, will lead the new venture as CEO. Kerri Hoffman, who has also been with PRX since its start, will become PRX’s CEO.
Built on PRX’s decade of leadership, trusted producer relationships, and its reach of over 15 million monthly listeners across platforms, RadioPublic is partnering with PRX to create a new listening experience, featuring content discovery, exclusive offers, and fan engagement. When it launches later this year, RadioPublic listeners will have access to top podcasts as well as PRX’s full catalog, including The Moth Radio Hour, 99% Invisible, Reveal, the Radiotopia podcast network, and the Remix story channel. RadioPublic will also integrate with PRX’s dynamic ad product, Dovetail, which powers Serial and other signature shows. As a hybrid enterprise, RadioPublic and PRX share founding values of public service and openness, and will collaborate on technology, data, and revenue models.
“We are at a clear inflection point in the shift to on-demand radio through mobile devices and the connected car and home,” said RadioPublic CEO Jake Shapiro. “PRX has been public media’s engine for talent and technology from podcasting’s earliest days, and now together we’re rethinking radio and transforming the way listeners connect with the shows they love. ”
With Jake Shapiro’s transition to CEO of RadioPublic, Kerri Hoffman will take the reins as CEO of PRX. Kerri will continue to be a fierce champion of new voices, new formats and new business models. She played a key role in the building and evolution of PRX, and headed up the launch of Radiotopia. Hoffman is a proven advocate for a strong and vital public media service, and diversity in the industry. Under her direction, more than 50% of all Radiotopia shows are female produced, engineered and hosted.
“PRX has advanced programming, talent development, and technical platforms,” said Kerri Hoffman. “We proactively solve problems producers face, which has led to the strategic formation of RadioPublic. We’ve been simultaneously pioneering new services and strengthening others to help producers and Radio Station s grow audience and revenue.”
RadioPublic is entering the fast growing market for on-demand audio, podcasts, and spoken word content. The audience for podcasts has grown 23% in the last year, to over 57 million monthly listeners in the U.S.
“Podcasting is poised to be the foundation for a major shift in listener attention as the radio ecosystem becomes increasingly digital and on-demand,” said Bob Mason, managing partner at Project11 and founding CTO at Brightcove. “We’re excited by RadioPublic’s ability to be a transformative force, shifting an industry and creating aligned values between listeners and producers.”