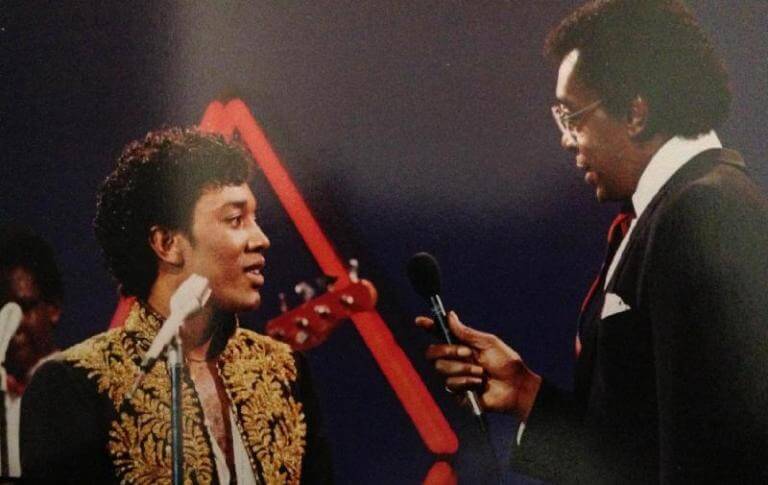 O’Bryan graced the charts in the 80s with hits like “Still Water” and “You and I” and his astonishing vocal ability was often compared to Peabo Bryon. The late Don Cornelius introduced him to the industry. Cornelius has been trending lately because of the Jesse Collins Entertainment produced “American Soul” currently showing as a series on BET.Cornelius, the former DJ from Chicago who created the world renown “Soul Train,” mentored O’Bryan during his short tenure with Capitol Records. Here, O’Bryan fully describes his relationship with Cornelious including the longstanding industry rumor that he and Don were an item. Hear the entire podcast on industry legend, Lee Bailey’s EURWeb.