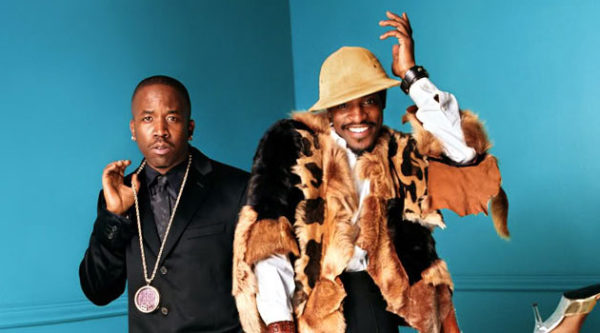 There are several rumors swirling around that the legendary duo, Outkast will be reuniting at Coachella. If you never been to Coachellla, it’s like the Southern California version of Woodstock but obviously more modernized. Coachella already have the world Tupac via a hologram and if they bring back Outkast then I would say the are making a bid a being one the greatest music festivals of all time in regard to reunions.

Outkast has not confirmed this rumor nor did Coachella but several sources close to the situation are saying it’s pretty much a done deal. We can only wait until April to at least see the magic once again.