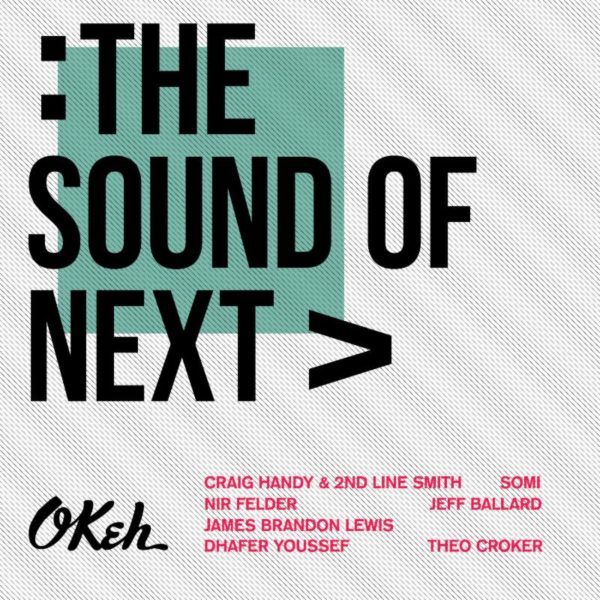 “Each label, and OKeh is no exception, needs a good balance of established artists and newcomers to reflect what is happening in the world of music today,” states Wulf Müller, who oversees A&R for OKeh Records and ideated the re-launch. “The second phase of the re-launch is to focus on great new artists with different backgrounds and different takes on what jazz can be, but they all have one thing in common – they are part of Global Expressions in Jazz.”
To showcase the label’s new talent in “The Sound of Next” campaign, OKeh will release a 7 track “The Sound Of Next” sampler featuring one song from each of these artists.
“The first wave of OKeh presented well-known masters of the jazz arts: John Medeski, Bob James & David Sanborn, Michel Camilo, and Bill Frisell,” explains Chuck Mitchell, Senior Vice President at Sony Masterworks U.S. “Now comes ‘The Sound Of Next’ – fresh expressions by established voices: Craig Handy’s 2nd Line Smith and Jeff Ballard’s Trio. And new dimensions opened by new voices: Somi, James Brandon Lewis, Dhafer Youssef, Theo Croker, and Nir Felder. ‘The Sound Of Next’ is a divining rod, a no-risk device to discover great global expressions in jazz, amidst the daily noise. For OKeh, ‘The Sound Of Next’ is also ‘The Sound Of Now.'”
Upcoming OKeh Album Releases:
January 21, 2014
February 4, 2014
March 25, 2014
TBA:
Share
Share
Tweet
More
0 Shares