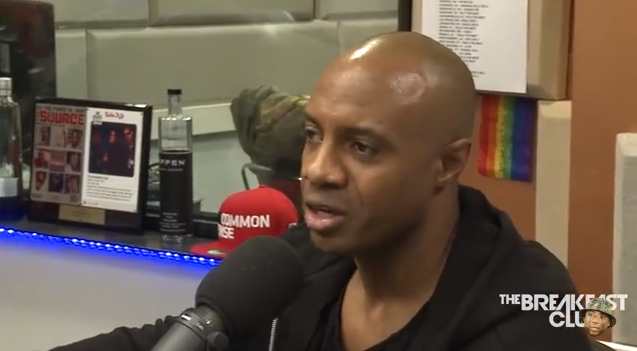 Charlamagne, Envy, and Angela Yee talked to former NBA Player, Jay Williams about throwing his basketball career away, injury, depression, attempted suicide, drugs, alcohol and more. Jay Williams has a story that goes beyond measure and he has now penned an amazing book about his life.  The former Chicago Bulls point guard had the world in his palms as the projected face of the franchise when he was drafted the Chicago Bulls in 2002.  He threw it all away and  as he sat in the studio with The Breakfast Club Radio Show, he was so open, candid, and honest about everything he went through.  This is the perfect story of redemption that needs to be heard by many.  Check out the interview below to see what Jay Williams has to say about the man that saved his life.https://youtu.be/E7QVGixS4Ro