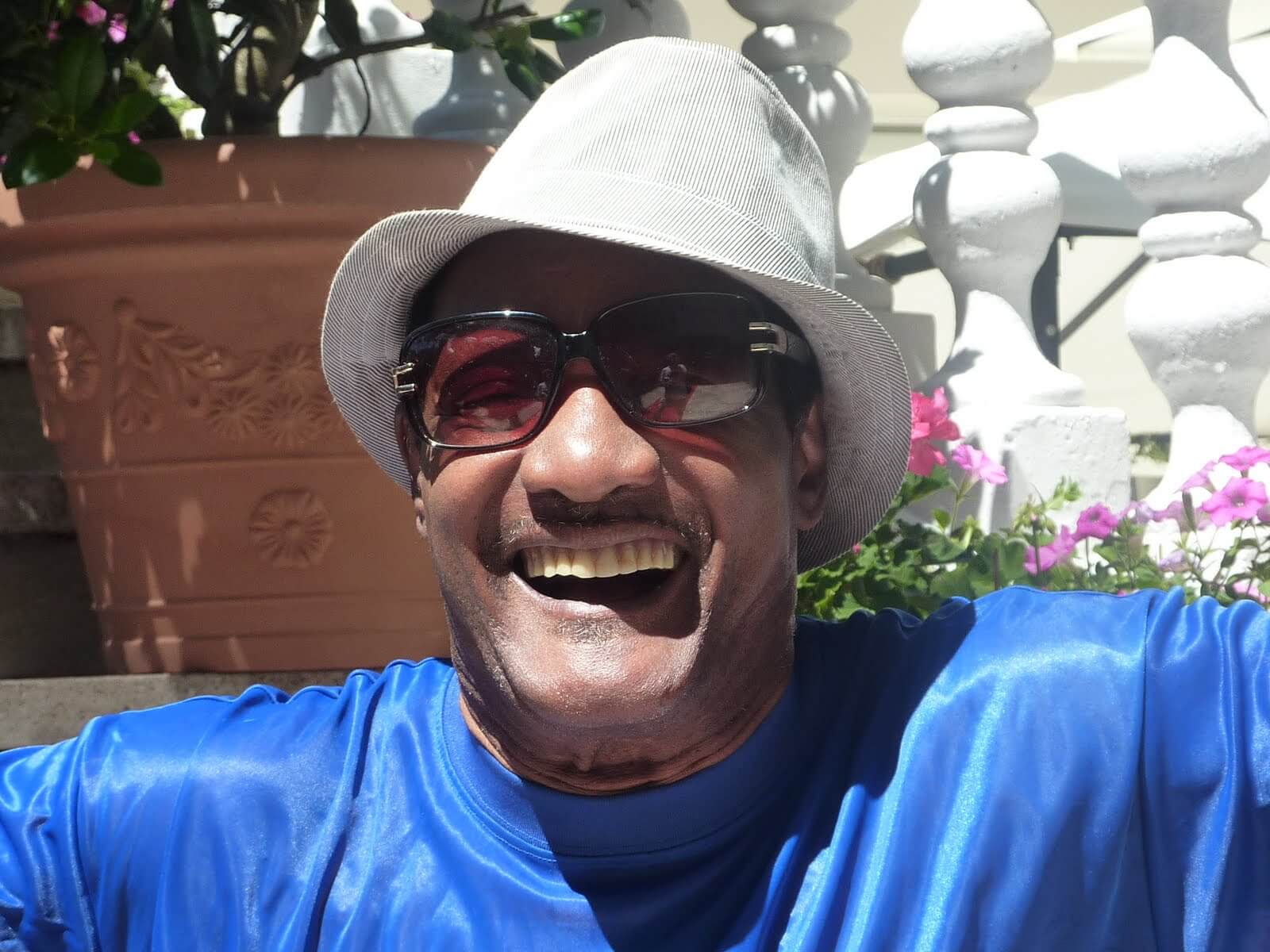 Music composer and singer Harvey Scales, 78, has passed. He got his start in Milwaukee, WI before becoming a nationally successful songwriter. He has written for such groups as The O’Jays, The Dramatics, The Dells, and many others. He had his own group Harvey Scales and The Seven Sounds, which released several singles. His greatest success was as the co-author of Johnny Taylor’s monster hit “Disco Lady.” Scales died in Atlanta. We will give you more details on the services as they come.