“Sales is the most important part of any business. If you’re not filling the pipeline, you’re going to go out of business. “ 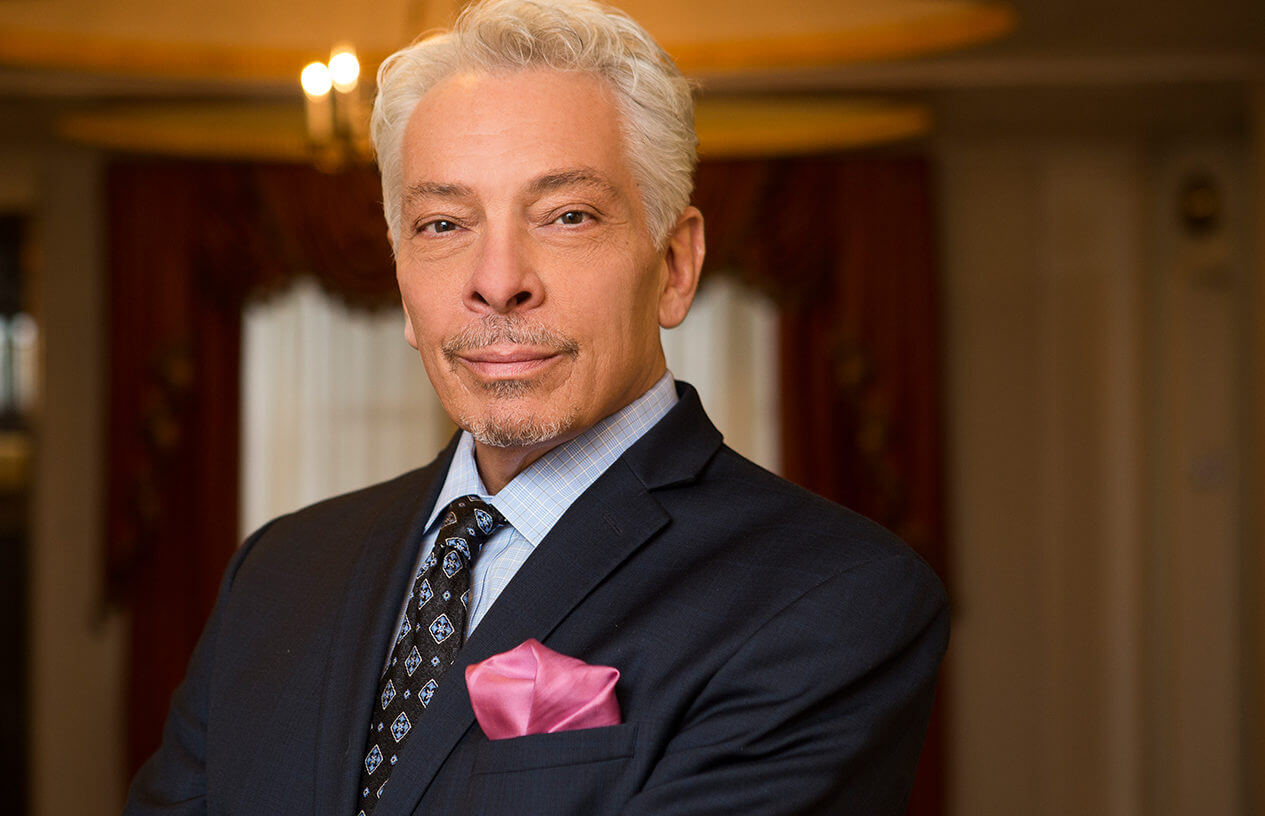 Three pieces of advice you can offer that you have learned on your own? 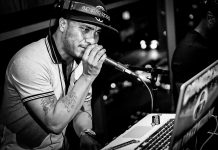 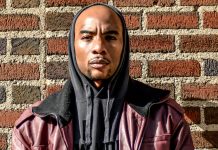 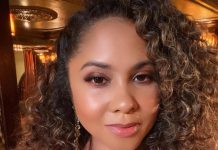 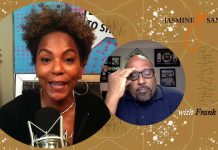 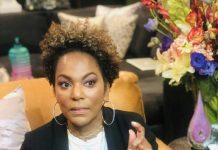 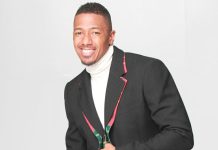 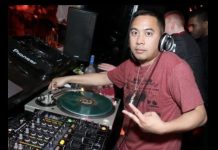 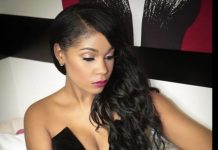 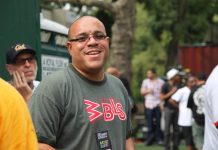