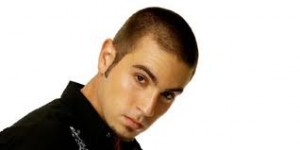 After being one of the defense’s strongest witnesses in the 2005 Michael Jackson MoleRadio Station case, Choreographer, Wade Robson, is now suing the Michael Jackson Estate for alleged moleRadio Station . The details of the allegation are sealed by the Los Angeles probate court where Robson’s lawyer filed the claim last week. Jackson was acquitted of child moleRadio Station charges in 2005, based on the testimony of many but specifically on the testimony of Robson, his sister and his mother. So this many years later you are now filing charges to get some money. What do you think?