Digital and Radio Facts: A Dayton man has been indicted on charges of child endangering, corporal punishment, after police said he beat his daughters. Police said Greg Horn, 35, is accused of whipping his daughters in the legs with a video cable that connected his TV to his DVD player. The alleged abuse happened at Horn##Q##s home on Fotip Lane. According to the police report, one of the girls had visible welts on both legs in the thigh area with open wounds. The girls told police the beatings were their punishment for sneaking out of the house. The indictment comes this first week of Child Abuse Awareness Month. ” – ABC22 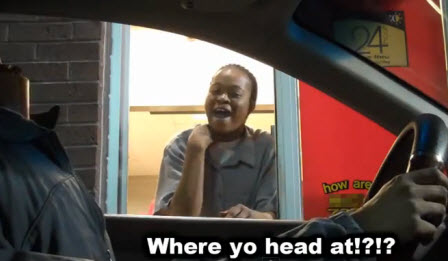 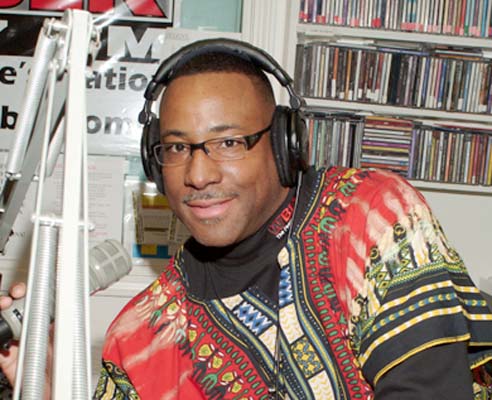 You know this is great, they see a video of a Man beating his kids and they go lock him up because it is criminal!
I just wondering why when they see a video of someone smoking weed or handling a gun and there is no recourse!
Is it me or maybe I am tripping! But there are plenty of criminal acts on video and no consequences!