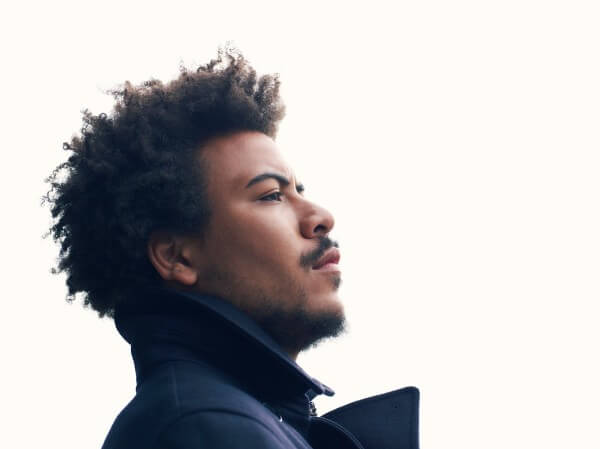 Flying Buddha, an imprint on Sony Music Masterworks and lead by Salaam Remi, signs the soulful singer songwriter Liam Bailey. His debut album, co-written and produced by Bailey, and executive produced by Remi, is set to release this Fall coinciding with a U.S. tour. Bailey will debut material from his forthcoming album at the South by Southwest Music Festival in March.The Nottingham, England native got his initial introduction to the music business via the late Amy Winehouse, who was introduced to him by mutual friend and acclaimed producer Remi. She signed Bailey to her Lioness Records imprint and recorded 2 EPs with him – “So Down, Cold” and “2AM Rough Tracks.”Born to a Jamaican father and British mother, Bailey’s musical influences range from soul to reggae, and punk to R&B. While his voice is often compared to that of Otis Redding and Sam Cooke, he’s as likely to reference Etta James as he is The Smiths.”Liam Bailey has one of the best voices I heard in my lifetime. This album is only the beginning – but he is one of the greats, as you will see,” says Salaam Remi, Executive VP of A&R at Sony Music and head of Flying Buddha.Bailey is best known for co-writing the Chase & Status hit “Blind Faith feat. Liam Bailey” which debuted in the Top 5 on the UK Singles Chart. He has collaborated with a wide variety of artists including Rita Ora, Shy FX, and Tom Odell.SXSW Performances3/14: Salaam Remi Presents @ Remedy (209B W 5th St) – set 9:30pm3/15: Okayplayer Showcase @ Bungalow (92 Rainey St) – set 8:30pm

ENTERCOM TAPS RICO BEARD TO JOIN 97.1 THE TICKET IN DETROIT