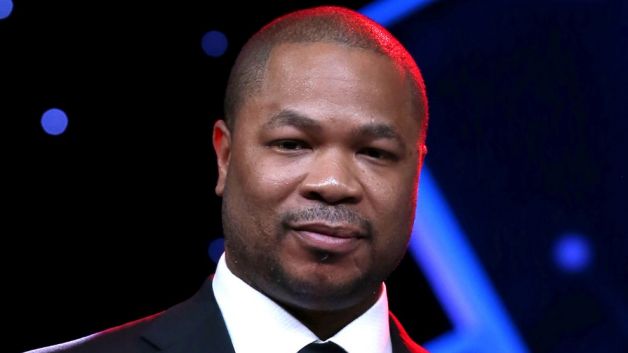 KDAY 93.5 FM, Southern California’s original hip-hop and R&B Radio Station, and the most recent brand addition to Meruelo Media, Southern California’s leading minority-owned media group, today announced the addition to its growing “on-air” personality team the addition of television and platinum recording artist Xzibit as host and producer of the uniquely compelling radio program “Open Bar Radio.””Open Bar Radio” is an exclusive and compellingly original program delivered with the same appealing Xzibit on-air brand that has made him a national and international household name. Every week, Open Bar Radio will feature top name music artists in a candid, authentic and distinctive setting. More importantly, Xzibit will bring rare insight of the music with the very stars that have made the music a popular cultural tsunami. Open Bar Radio will offer fans as well as clients, a unique opportunity to engage with an entertainment package that brings great equity and popularity.Best known for hosting MTV’s “Pimp My Ride”, Xzibit or as he’s known to his fans, “X to the Z”, achieved fame in the West Coast hip-hop scene as a talented rapper garnering chart topping success with the release of his critically acclaimed albums At the Speed of Life, Restless, Man vs. Machine and Weapons of Mass Destruction, while working with high-profile artists such as Eminem, Cypress Hill, Snoop Dogg, Ice Cube, Dr. Dre, Knoc-turn’al, Timbaland, Limp Bizkit, Alice Cooper, Game and 50 cent.”Open Bar Radio,” will premiere this Friday, September 12 at 7pm to 9pm and can be heard at the same time weekly exclusively on Southern California’s original Hip-Hop radio station 93.5FM KDAY.

Radio FactsAugust 6, 2010September 19, 2022
August 6, 2010September 19, 2022
FacebookTwitterInstagramYoutube
We use cookies on our website to give you the most relevant experience by remembering your preferences and repeat visits. By clicking “Accept”, you consent to the use of ALL the cookies.
Do not sell my personal information.
Cookie SettingsAccept
Manage consent