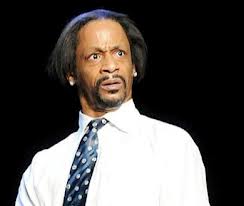 Another day, another story about Katt Williams. The comedian led police on a bizarre chase Sunday on the streets of downtown Sacramento. Authorities originally approached Williams near the Hyatt along L Street. He was asked to leave for disturbing the peace. He complied with the request, but was soon spotted by Capitol Protection Officers.Katt Williams was allegedly driving a three-wheeled motorcycle on a sidewalk and he apparently came very close to hitting a few pedestrians. At this point, Capitol Protection Officers were flashing their lights for him to stop but he continued to drive the 3-wheeler. Williams then ran several more red lights and was not cited, with officers worrying about public safety if they continued the chase, police said. Capital Protection said they would file a complaint against Williams.