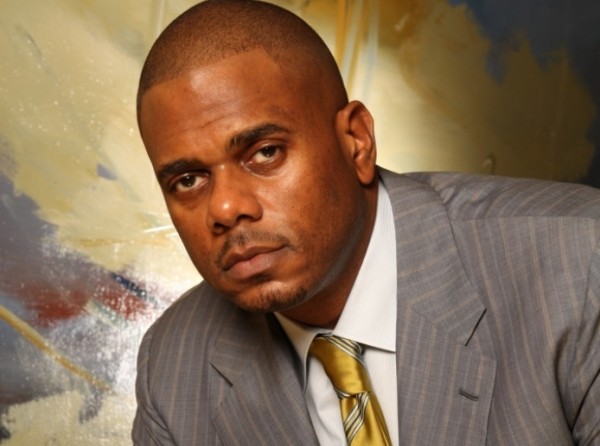 Jon Platt has been promoted to President, North America Warner/Chappell Music (WCM), it was announced by WCM Chairman and CEO Cameron Strang. Reporting to Strang, Platt will take on a newly expanded leadership role, overseeing teams across WCM’s offices in New York, Nashville, Miami, Toronto and the company’s headquarters in Los Angeles. Platt most recently served as Warner/Chappell’s President, Creative – North America.”Jon is a once-in-a-generation executive, and a terrific leader, with a deep understanding of the artistic process. Over the past year, the incredible talents Jon has signed, along with his own strength of character and the superb team he has fostered, have contributed much to our reputation for creative excellence and our culture of dedicated service. There’s no doubt he will be an outstanding leader for our North American organization,” said Cameron Strang. “Together, we are very excited about our plans for taking Warner/Chappell and our songwriters to new heights. Our team has the vision, expertise and global resources needed to shape the future of the music business.”Platt added, “It is thrilling to be partnered with Cameron in leading a company that is supporting and nurturing so many amazing songwriters. What makes Warner/Chappell the best home for songwriters of every genre, at all stages of their careers, is our tireless focus on their long-term success and our determination to bring them fresh opportunities. Our entire team has one collective mission: serving songwriters in the pursuit of their artistic goals.”Platt joined a newly revitalized Warner/Chappell in September 2012, and has since worked closely with Strang to drive the ongoing growth of the company, its diverse roster of songwriters and its range of creative services. Platt has overseen the strengthening of Warner/Chappell’s A&R activities in North America, including the appointment of Ben Vaughn as EVP, Warner/Chappell Nashville and Jake Ottman, as SVP, A&R, based in New York. Over the course of the last year, the company has attracted a wide range of new and established talent including JAY Z, Beyoncé, Roc Nation’s publishing roster, Slash, Dave Mustaine, Mike WiLL Made It, Liz Rose, Lee Miller and the recently signed Aloe Blacc, among others, while continuing to build its relationships with songwriters such as Katy Perry, Nate Ruess, Michael Bublé, Led Zeppelin, Barry Gibb and George Michael. At the same time, WCM has continued to identify and develop powerful new opportunities for songwriters, including extending its digital business development capabilities, expanding its synchronization team and building its footprint in emerging markets.