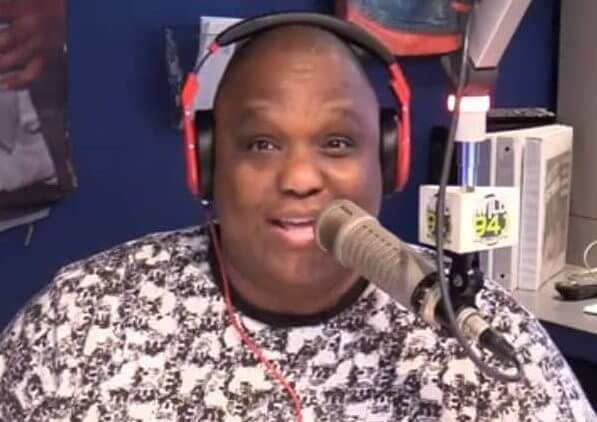 Where have you seen other programmers go wrong in their approach to radio? I can’t say that I have seen it “go wrong”. I’ve seen PD’s make decisions and the outcome was less than expected, so they were moved on. I see it differently though, is it the PD who failed, or the company who didn’t allow he or she to right the ship? I’m been able to make dumb suggestions, bad decisions, and stumble, but given enough room to fix it and turn it around. Those are the companies that you want to work for, so I’ve been extremely lucky.What is the BEST promotion you’ve ever seen in radio?The ones that make the audience see the effect and reach of radio.What is the worst? The ones that show the audience you’re out for the pub and not the people.What advantage does your station have over other stations in the market? Our talent is simply more connected to the Tampa audience. Plus anytime the word “WiLD” is used, in a school, hospital, or bedroom, we come to mind. I’ll take that.If you could break bread with three great programmers dead or alive, who would they be?

What would make a programmers job easier in today’s industry? Less constraints on interns. I came from that world, and it was survival of the fittest. Who’s willing to do what’s needed, to win a way in. Now if they aren’t holding a notepad or following a syllabus, they are not being utilized correctly. That hurts because that avenue is closed now and it bothers me. I found my path because of my work ethic and have seen brilliant people do the same. Interns should never be taken advantage of but the should be allowed to take every advantage afforded to them.