Here’s a bit of inspiration for DJs and radio people who are stuck and think there is no life after radio….a former Rock DJ in Mexico, Alejandro Gonzalez Inarritu, 51, was behind the mic again on Sunday but this time it was to accept an award for Best Director for the dark comedy Birdman a story about a washed up superhero trying to revive his career, starring Michael Keaton. Inarritu is the second Mexican director in a row to get the honor.  He left radio in the 90s. 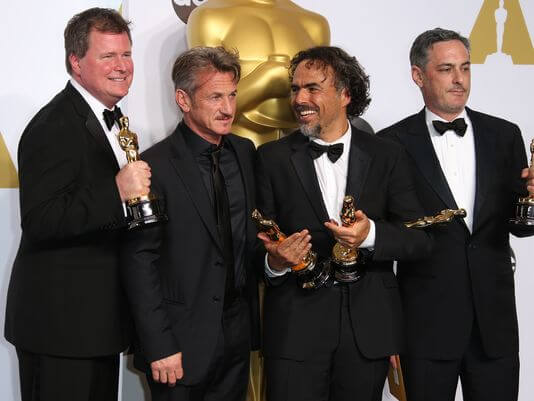