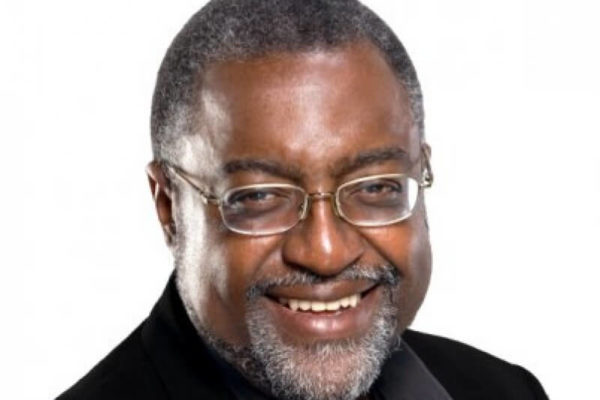 A “GoFundMe” Account with a goal of raising $50,000 for to help with C.J.’s medical bills. Go fund me allows people to make donations from any location with Internet availability. All funds minus the 7.5% “hosting” fee that “GofundMe” charges for this type account will go directly to C.J. and Linda, his wife of 31 years. Go fund me had raised almost $760 million dollars for various fund raisers. It’s up to “us” to get the word out in Memphis, New Orleans and nationally.
In Memphis, Reverend Melvin Jones shares that Ms. Johnnie Walker as part of the “Memphis Music Commission” has a fund raiser planned for the Hard Rock Cafe on Beale Street this Monday from 6p-10p. Mr. Art Gilliam of WLOK Radio has given publicity thru his Radio Station . Rev. Jones is fully behind this idea. We are hoping for the support of the “M.M.C.”  and WLOK to make this “Gofundme” campaign an ultimate success.
Ms. Walker indicated  that she’s been in touch with Ms. Barbara Lewis in New Orleans to work towards a local fundraiser. I’ve reached out to LeBron Joseph from WGNO-TV New Orleans, a long time Radio Programmer who’s agreed to work in creating publicity for  “The CJ Morgan Medical Fundraiser” GofundMe page in New Orleans. Mr. Joseph is reaching Of course  C.J. was #1 for 15 of his 17 years doing a morning show on WQUE/Q93-FM.
In Dallas  we’ll be working the “social media” angle to publicize this fundraiser, which comes with a Facebook component. Again there will be no middle man/woman. The money will go to the family.
The page is ready. We just have to publicize it…  I will make a $100.00 donation Wednesday to start this. Here is the link.i  https://www.gofundme.com/n213ik It’s registered to [email protected] Linda and C.J.’s email. Each time a donation is made and email will be sent to C.J. and Linda at [email protected]
Kevan BrowningWWO-GTO Talent
972-904-7140
T[email protected]
Elite News Columnist. “Rollin With a A Brotha” www.Dfwelitenews.net
Face Book – Kevan GoingtoNegril Browning
972-904-7140