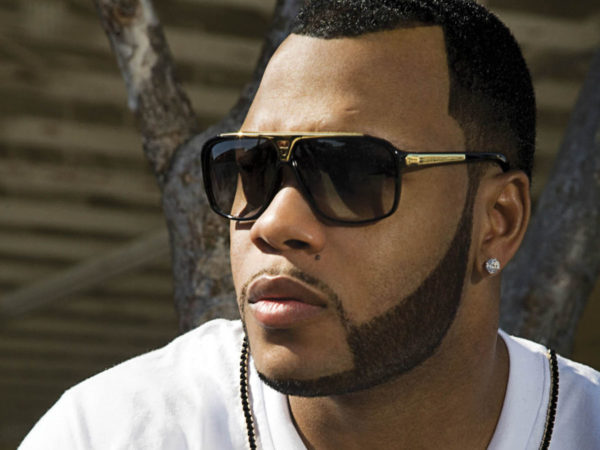 Flo rida is the Carol City native often dubbed the “It Man of Hip-Hop,” and it’s easy to see why. See the chart-topping artist perform live Friday, September 2, 2016 in the Mark G. Etess Arena at Trump Taj Mahal. Show time is 9 p.m. with doors opening one hour prior.
With no prior studio record, Flo rida gained respect through his 2007 debut single “Low,” featuring T-pain. The song reached number one in many countries and stayed atop the Billboard Hot 100 chart for ten weeks. “Low” went on to become certified five times platinum.
His studio albums, Mail on Sunday, R.O.O.T.S., Only One Flo (Part 1) and Wild Ones, were all released to widespread commercial success. His catalog includes the international hit singles “Right Round,” “Club Can’t Handle Me,” “Good Feeling,” “Wild Ones,” Whistle,” and “I Cry.”
In 2015, Flo Rida’s 2014 single “G.D.F.R.” (Going Down for Real) peaked at number 8 on the Billboard Hot 100 and was certified double platinum. In 2016, Flo Rida’s 2015 single “My House” peaked at number 4 on the Hot 100 making it his eleventh top 10 single.