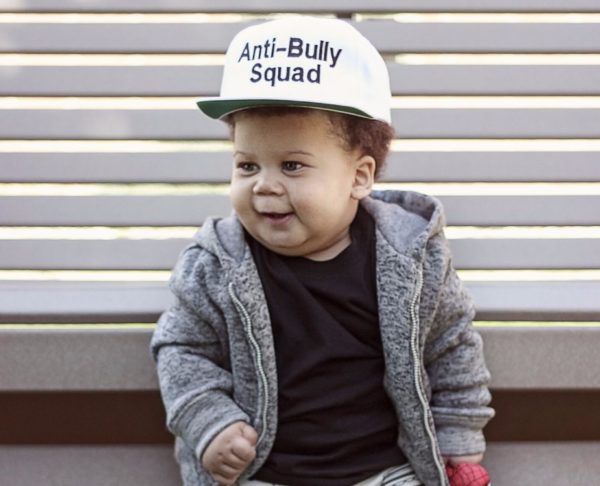 Stuff Curry’s birthday wish. Stuff Curry’s birthday wish.GoFundMe, the world’s largest online fundraising platform, today is pleased to announce the start of a campaign featuring “Stuff Curry” that will raise money to fight online bullying.”Stuff Curry” is the nickname of Landon Lee, an eleven-month-old whose resemblance to NBA star Steph Curry has delighted millions of fans. Landon has nearly 80,000 followers on Instagram and has been a frequent guest on Jimmy Kimmel Live, including a recent appearance with “Baby Lebron James.” On the occasion of his first birthday, Landon’s mother Jessica Benton of Quincy, Illinois has started this campaign to raise money for Cybersmile, a nonprofit that battles online bullying.”This past February, Landon’s photos were being shared and forwarded across several social media networks. Unfortunately, as his reach grew, so did a growing group of trolls who poked fun at his chubbiness,” explains Jessica Benton. “I was really shocked and hurt by the fat-shaming and parent-shaming that I was experiencing. To counteract the conversations mocking my son and my parenting, I decided to take ownership of his new nickname, ‘Stuff Curry.’ Today, I urge everyone to make a donation to the GoFundMe campaign to help us fight online bullying.””We are absolutely thrilled to team up with Stuff Curry for this important campaign,” said GoFundMe CEO Rob Solomon. “It’s critical that we raise awareness of the consequences of online bullying, and we hope this serves as a reminder that we all need to do our part in fostering healthy communities on the internet.”