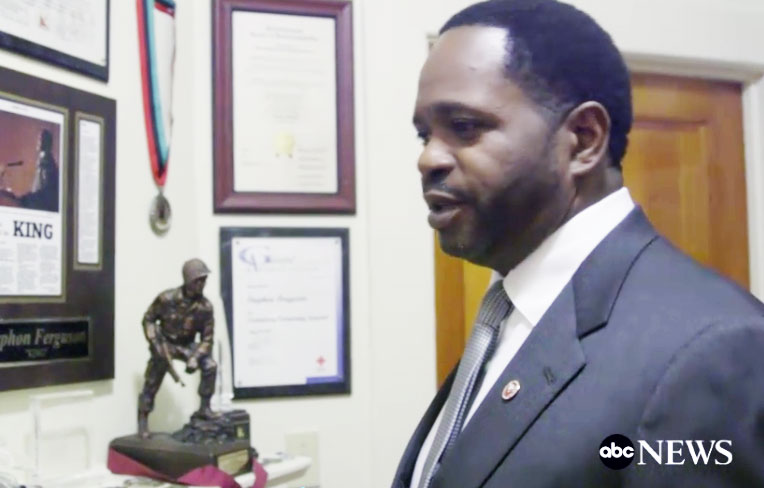 KUDOS to a former radio Radio DJ for using his radio leverage to create an amazing opportunity for himself. Stephon Ferguson, 48, discovered his amazing ability to emulate one of the greatest leaders of our time Dr. Martin Luther King by chance in the late 90s.

Ferguson was mixing a vinyl recording of Martin Luther King Jr.’s famous “I Have a Dream” speech on Motown records with a beat and he was overheard by a friend who came into the room asking if that was him.” Ferguson told ABC News. “I told him that it was and he said, ‘You should really learn King’s work. Imagine the people that you can bless by being able to reinvigorate Dr. King’s dream.’ ” See the amazing places that journey has taken him since then, Ferguson has made it his life’s work to impersonate the civil rights leader and study King’s words. See the video below. 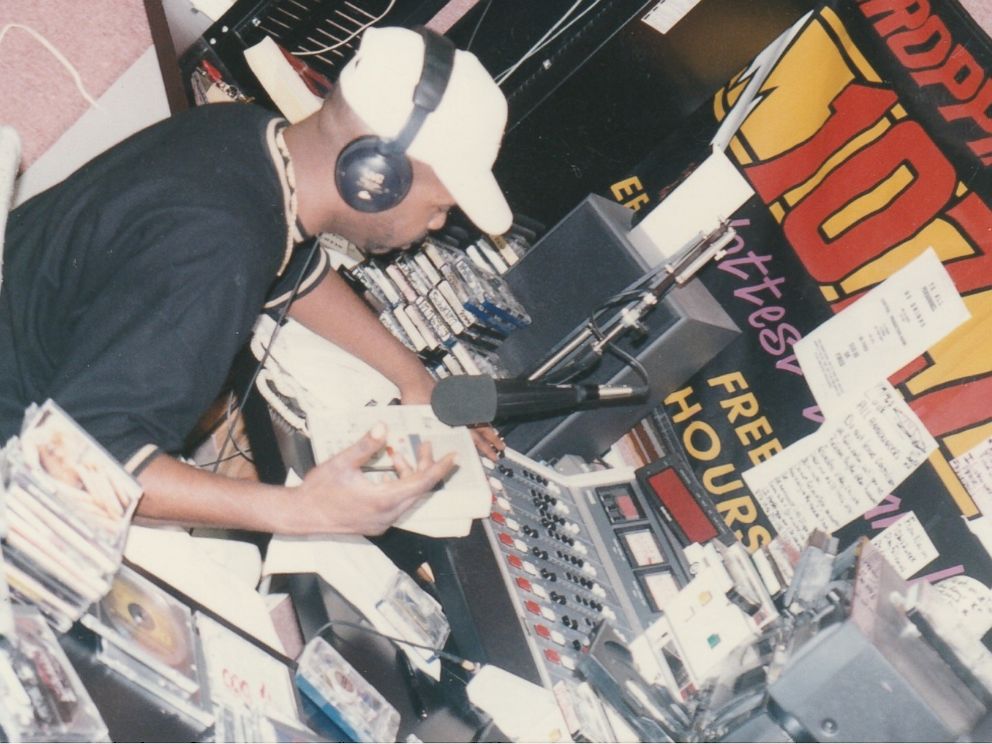