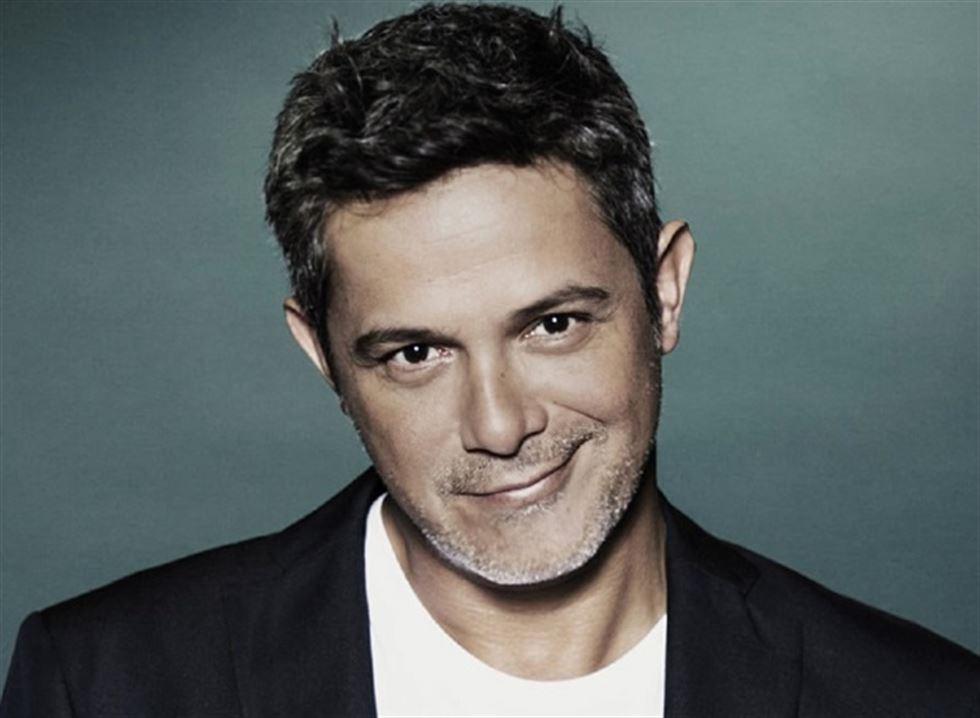 The Latin Recording Academy® today announced Spanish singer/songwriter and musician Alejandro Sanz will be honored as the 2017 Latin Recording Academy Person of the Year during a prestigious gala held on Wednesday, Nov. 15, 2017 at Mandalay Bay Convention Center in Las Vegas. An 18-time Latin GRAMMY® and three-time GRAMMY winner, Sanz will be honored for his artistry and substantial philanthropic contributions to organizations such as Doctors Without Borders, Save the Children and Greenpeace, among others.

“Alejandro Sanz initially appeared on the music scene with a guitar hanging on his shoulder, a profound passion for music and amazing talent,” said Gabriel Abaroa, President/CEO of The Latin Recording Academy. “After a few years and with the help of his infectious lyrics and harmonies, he enticed our senses for the next few decades and his work has become an essential part of our life’s soundtrack. His philanthropic work, his leadership, in addition to his inspiring music, speaks volumes about his many contributions to the Latin community over the years and we are thrilled to be honoring him.”

“I’m honored to receive this recognition from the Latin Recording Academy,” said Alejandro Sanz. “I’m happy and excited to be able to experience what is sure to be a thrilling evening in the company of friends and colleagues. I have participated in some of these galas as a guest and it is a very special event within the celebrations surrounding the Latin GRAMMY Awards. I’m very grateful and can’t wait for the moment to arrive to discover all the surprises in store.”

Three-time GRAMMY and nine-time Latin GRAMMY winner Rafa Sardina will be the executive producer of the coveted Person of the Year event.

The net proceeds from the gala will go toward the charitable work of the Latin GRAMMY Cultural Foundation® whose mission is to further international awareness and appreciation of the significant contributions of Latin music and its makers to the world’s culture through scholarships, fellowships, grants, and educational programs.

Since his debut in 1991 with Viviendo Deprisa through his most recent studio album, 2015’s Sirope, Sanz has established himself as one of the most renowned and influential artists worldwide with more than 25 million records sold. All 15 of his albums have gone multi-platinum in Spain, Latin America or the United States.

Throughout his career, Sanz has collaborated with several leading performers from around the globe, including Alicia Keys, Shakira, Destiny’s Child, Laura Pausini, the Corrs, Ivete Sangalo, Emeli Sandé, Juanes, Juan Luis Guerra, Marc Anthony, Alejandro Fernández, and Tony Bennett. The first single, “Un Zombie A La Intemperie,” from Sirope (produced by Sanz and acclaimed producer Sebastian Krys) made it to No. 1 on the iTunes charts in Spain, Latin America and the United States.

In 2013, he received an honorary doctorate from Berklee College of Music in Boston in recognition of his contributions to music and international culture. In 2017, Sanz received the Gold Medal of the Community of Madrid for his talent, his support of humanitarian causes and his ability to surmount obstacles. He has also received the Gold Medal for Merit in the Fine Arts granted by the Spanish Ministry of Culture, and the Vision Award bestowed by the White House through the Hispanic Heritage Foundation in recognition of his notable contributions to Latin music.

Following a year’s worth of preparations, Sanz kicked off 2017 by revealing Más Es Más, a project that celebrates a very special year in his career as an artist and the way in which he wishes to express gratitude to his fans. The culmination of this celebration will be a one-time-only concert taking place in Madrid on June 24, which will offer concertgoers the chance to relive the songs from his album Más as well as the greatest hits of his career. Sanz will be joined by many friends on a magical night that will be a once-in-a-lifetime experience. The concert will be live streamed at: www.feelthelive.com.

When Sanz announced Más Es Más, the news received more than 1 million Facebook views in the first 24 hours and on Feb. 3, presales crashed the sales site. He became the only artist to sell out the Vicente Calderón Stadium within 30 minutes.