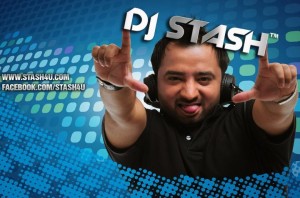 State police arrest a popular Baltimore radio DJ for driving under the influence after a car crash in Bel Air over the weekend.

Stephen Smith, known to 98 Rock listeners as Stash, was driving north on Route 24 in Harford County Sunday, when police say his vehicle slammed into a car stopped at a red light near I-95.That car then slammed into a third car.Several people suffered minor injuries.Police say they conducted field sobriety tests on the 48-year-old and then placed him under arrest for DUI.Smith was not on the air at 98 Rock on Monday or Tuesday.The radio Radio Station declined to comment on the arrest, calling it a personnel matter.