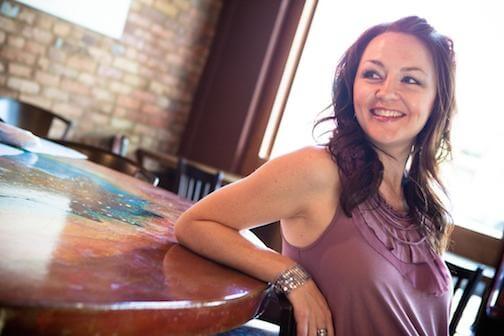 CTM Writers INK, a publishing division of Catch This Music, is pleased to announce the signing of established songwriter Autumn McEntire Sizemore to their writer roster.“We’re thrilled to add Autumn to our unique team of creators,” says Eddie Robba, President/CEO of CTM Writers INK and Catch This Music. “Autumn brings phenomenal energy that undeniably aligns with our vision for continued growth and success.”The niece of country music legend Reba McEntire and country-gospel singer Susie McEntire, Autumn knew at an early age she would, one day, move to Nashville to make music. She attended Belmont University and was featured in several showcases including “The Best of The Best Showcase” held at the historic Ryman Auditorium. Shortly after graduation, she signed her first publishing contract with Barbara Orbison’s Still Working Music Group. She also received her first cut on Big Machine recording artist Danielle Peck’s debut album with Kiss You On The Mouth. Since then, Autumn has released several independent projects and continues to write with a who’s who of Nashville Hit Makers.“I’m so excited to be a part of the Catch This Music family,” says Autumn. “Having the opportunity to work with great people who believe in me and love country music as much as I do is a huge blessing. I’m looking forward to what the future holds.”Autumn grew up in a small town in Oklahoma learning songs from the radio, guitar chords from her father, and three-part harmony from her musical family. She currently lives in Nashville with her husband Mark and their son Brecken.