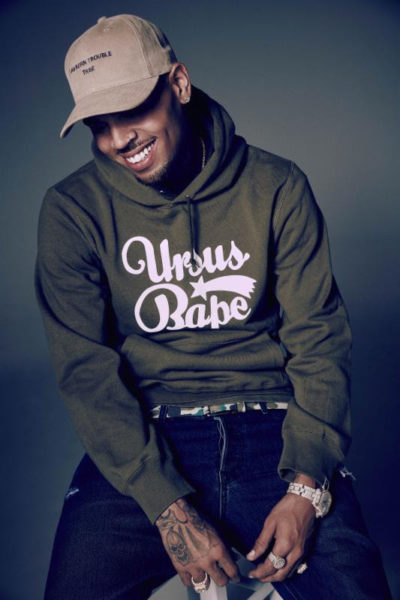 Multi-platinum selling artist Chris Brown today announced return to the Dominican Republic, performing his ONE HELL OF A NITE TOUR on August, 6, 2016 at the Altos de Chavón Amphitheater at Casa de Campo Resort & Villas.
GRAMMY Award®-winning and multi-platinum-selling singer/songwriter CHRIS BROWN recently made his sixth #1 album entry on the Billboard R&B/Hip-Hop chart with his latest release royalty (RCA Records), according to Nielsen SoundScan. Not only did royalty hit #1 on the R&B charts, but #2 on both the Top Album Sales and Digital Albums charts, and #3 on the Billboard 200 chart. This album is Chris’ biggest first week sales debut since F.A.M.E which released in 2011. This also marks the seventh time Chris has debuted in the Top Ten of the Billboard 200 Charts.
“We are thrilled to be hosting such a multi-talented performer on stage at our very own Altos de Chavón Amphitheater,” stated Rafael Torres, president of Casa de Campo. “Chris Brown is a true entertainer who will be sure to leave our guest’s with a complete musical experience they will never forget.”
Brown’s performance is part of a schedule of high-quality artistic events that demonstrate all that Casa de Campo Resort and Villas has to offer with regard to entertainment, activities and amenities, something that also impacts the Dominican Republic as a principal tourist destination in the Caribbean.
Tickets range from US$85 for general admission to US$149 for VIP seating and $546 for front stage seats. An exclusive American Express ticket presale from Banco del Progreso will be available from May 18-26, 2016, while all tickets will be available through UEPA Tickets and at UEPA Tickets points of sale at Movie Max, CCN Servicios from National Supermarkets, Jumbo, on the first floor of Blue Mall and at the Casa de Campo Villa Owners Club.
Chris Brown fans, music lovers, and all travelers can also take advantage of the special Chris Brown Concert Package at Casas de Campo Resort & Villas. Available for travel from August 5-7, 2016, this exclusive vacation package includes 35 percent off Pete Dye Golf Lodge or Elite Patio Rooms and Four-Bedroom Garden Villas and two general admission tickets per room or five general admission tickets per villa. An additional 35 percent off is available for guests wishing to extend their stay for Friday and Saturday night. Bookings must be made by August 6, 2016.
Travelers from outside the Dominican Republic should call the resort directly for information about lodging, prices, and tickets at (855) 877-3643 or (800) 336-5520 or visit www.casadecampo.com.do. 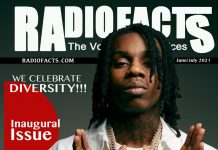