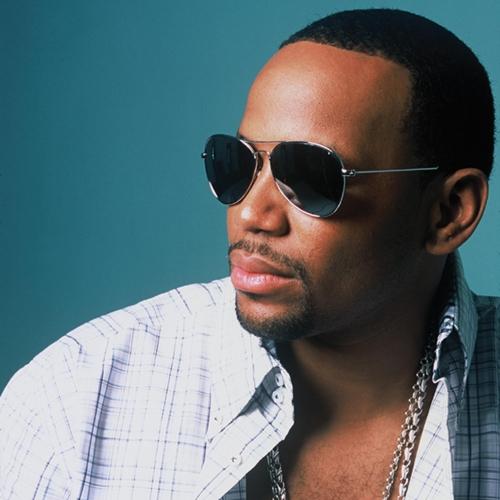 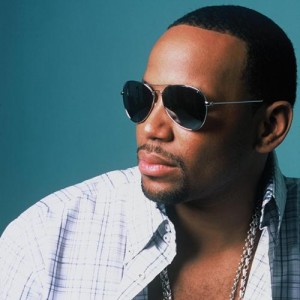 Lead Single, “You & I,” Featuring Keke Wyatt, Holds Steady at No. 3 in its 22nd Week on the Adult R&Airplay Chart

Face the Music, the new album by Platinum-selling R&artist Avant, has debuted at No. 7 on the Top R&B/Hip-Hop Albums chart, and the lead single, “You & I” featuring Keke Wyatt, is holding steady at No. 3 in its 22nd week on the Adult R&B airplay chart.

Link below to the full article on Billboard.com:https://www.billboard.com/articles/columns/chart-beat/1539265/chart-juice-joe-budden-and-avant-make-big-debuts-on-top-rbhip

Face the Music marks Avant’s first release on the Capitol/EMI-distributed independent label Mo-B Entertainment.   On the album, Avant pulls inspiration from R&legends such as Marvin Gaye, Stevie Wonder, Frankie Beverly & Maze, Luther Vandross and Kenny “Babyface” Edmonds. By blending traditional sounds with a contemporary flare, the album not only pays homage to these R&legends, it stays true to Avant’s own sound.

Recorded in Chicago, Avant wrote or co-wrote all 12 tracks on Face the Music.   Production collaborators include Grammy Award-winning duo Tim & Bob (Boyz II Men, TLC), who contributed three songs, and the trio Monopoly. The latter is comprised of Avant, Dre Hen and newcomer Kajun, who is signed to the L.A. Reid Music Publishing Company.