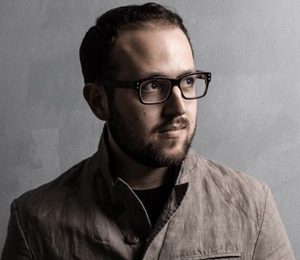 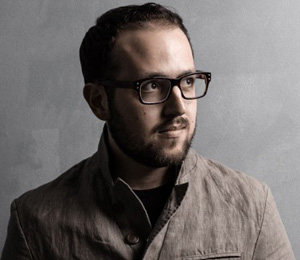 This Thursday, April 4th at 3:30pm EST, ASCAP will hold its first ever Google+ Hangout. The Hangout will feature ASCAP composer Joseph Trapanese, among others, and will fall on the same day that Trapanese’s latest project, the Motion Picture Soundtrack for Oblivion, receives an exclusive streaming release via Mashable. ASCAP’s Erik Philbrook will moderate the Hangout, which will also include a selection of up-and-coming ASCAP film and TV composers. Those wishing to watch the Hangout live can do so below. Select questions tweeted to @ASCAP using the hashtag #AskOblivion will be addressed by Hangout participants.The groundbreaking sci-fi epic Oblivion, starring Tom Cruise and Morgan Freeman, is easily one of the most anticipated films of 2013. It’s also got one of the most intriguing scores in recent memory, combining the layered electronica of French art-rock act M83 ““ fronted by composer Anthony Gonzalez ““ and sweeping orchestral soundscapes from Trapanese.The Hangout comes two weeks before Trapanese’s scheduled appearance on the Soundtracking the Future: The Music of Oblivion panel at the 8th annual ASCAP “I Create Music” EXPO, running April 18th-20th at the Loews Hollywood Hotel in Los Angeles, CA. The same day Oblivion is released nationwide, April 19th, Gonzalez, Trapanese and director Joseph Kosinski will go in depth about how they brought the film’s astonishing vision of the future to life.Make sure to check back on this page at 3:30pm EST on Thursday, April 4th for the live stream of the Google+ Hangout! And remember to tweet all your questions to @ASCAP using #AskOblivion!Connect with ASCAP on Google +Follow ASCAP on Twitter