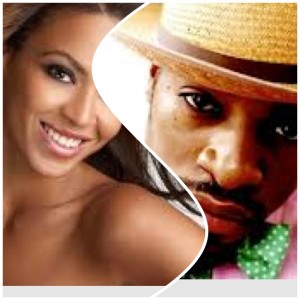 La di da di, we like to “Party” was the original tune by Slick Rick but Beyonce and Andre 3000 collaborated for the more updated version on Beyonce’s “4” album. The two dynamic artists are back at it and plan to collaborate once more. Sources are reporting that Beyonce is teaming up with Andre 3000 to cover the late Amy Winehouse classic “Back to Black” for the soundtrack to The Great Gatsby remake starring Leonardo DiCaprio and Tobey Maguire. The Beyonce and Andre 3000 remake song will be produced by Jay-Z, who has been picked to score the film. An Interscope Records representative describes it as “It’s a very different take on “˜Back to Black.'”The Great Gatsby is set to hit theaters on May 10, 2013 and this is definitely a joint that most people will be ready to hear.