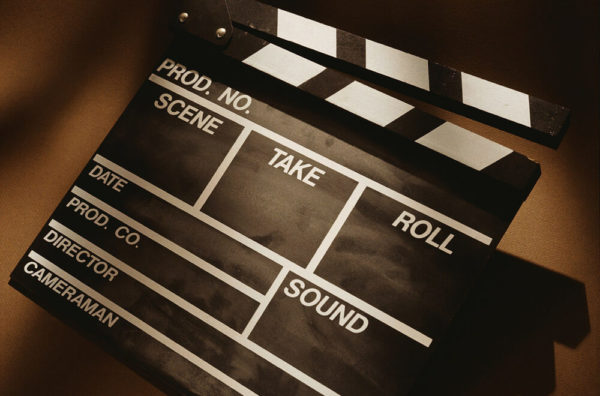 Attention all young filmmakers (grades K-12)! Do you want your film to appear on the big screen in a movie theatre in front of a live film festival audience? This Fall, on our Fifth Anniversary, The 2015 Gold Coast International Film Festival Young Filmmakers Program will give you that chance! We will showcase the best in youth filmmaking from our region. There is no fee to submit your film. Here are the submission guidelines:
1. All films (incl. credits) must be no more than five (5) minutes in length and be PG in content.
2. When submitting your film, you will have to fill out the Young Filmmaker Submission Form, which requires such information as a SUMMARY of the film and the NAMES and AGES of the filmmakers and the schools they attend.
3. Films can be shot on any format (smart phone, video, digital video etc., but production values should be as high as possible, including sound and picture; video must be high resolution format, 1920×1080.
4. All films will be judged by a panel of filmmaking professionals that will include Directors, Screenwriters, Producers, Film Professors from Long Island University, Film Critics and/or Film Festival Programmers.
Judges will accept films of all genres including, but not limited to:
* Documentary
* Narrative (must tell a story or have some narrative structure)
* PSA or TV Commercial (maximum length – 2 minutes)
* Animation
* Music Videos (of original music only)
Films will be judged in 3 categories:
(1) Students in grades K-6;
(2) Students in grades 7-9 and
(3) Students in grades 10-12. Multiple awards will be given.
Winners will be announced on the GCIFF website in mid-October. Awards Ceremony will be held during the 2015 Gold Coast International Film Festival, day and time TBD
When you are ready to submit your film:
* Visit www.goldfilmfestival.org/submissions
* Fill out our Young Filmmaker Submission Form
* Follow the instructions for how to send us your film (uploading it to our FilmFreeway account, sending us a vimeo link, or delivering us a playable DVD, with sound)
The deadline for film submissions is October 1, 2015
Any questions? Contact [email protected] or call 516-829-2570