Most people know Issa Rae for her very popular web-series “Awkward Black Girl.” She has now launched what seems to be a one-off web piece entitled, “Black Twitter Party” which is just her perception on what a black twitter party would be like. 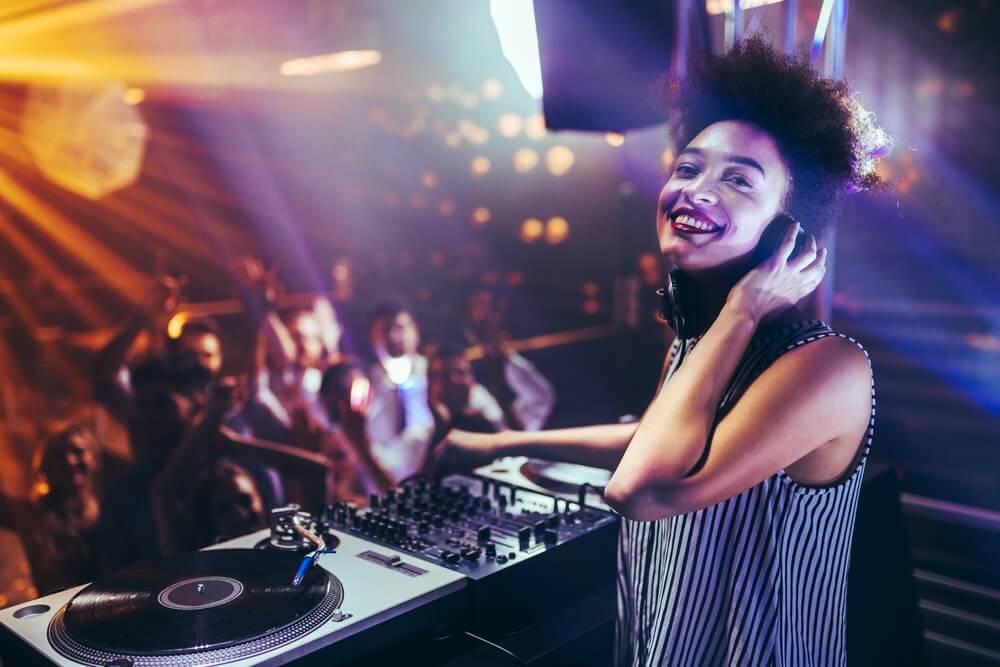 There are certain songs in the R&B genre that seem to last forever and never die. Here are a few of them. These are not ALL of the songs that you still hear today just some of them. Enjoy (click "Next" above or below to see the next song") 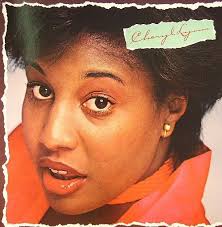 Cheryl Lynn "Got to be Real"

Some would state "Got to Be Real" is a direct rip of the Emotions "Best of my Love" which came out right before Cheryl's record but "Got to Be Real" is still being played 35 years later on many stations in various formats and at many parties. It's a classic dance record that everybody seems to love. 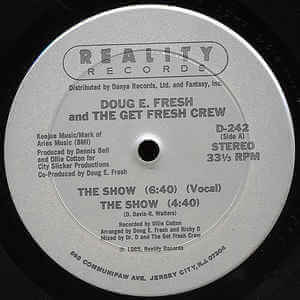 This is another song that almost has a cult-like following. There are people who know every world to this interesting rap song and who even try to mimic Slick Rick's character voice. This song is almost 30 years old. 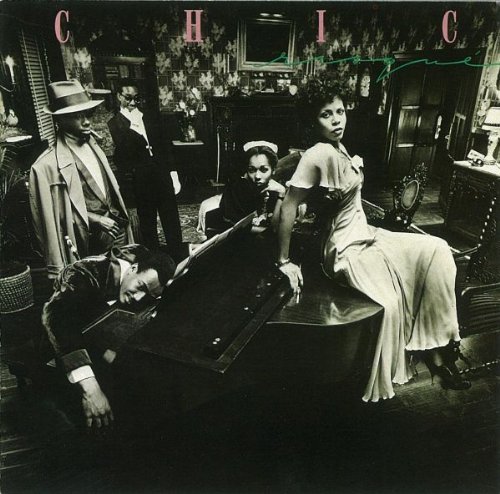 The Group Chic was eons ahead of its time in the 70s putting together a group with class and fineness making stellar baselines and guitar riffs that could bring a dance floor in a retirement home to life. Nile Rogers, the only surviving male member of the group, is enjoying a whole new fan base from the single "Get Lucky" with Pharrell and Daft Punk. Good Times is by far Chic's most stellar effort that seems to have a life of its own with no plans on retiring soon. The song got a second life not long after its release on the history-making first major rap record Rapper's Delight. The late Sylvia Robinson stated she used a new band in the studio to replay the instruments on the song after she was criticized for falsely using a sample of the original. 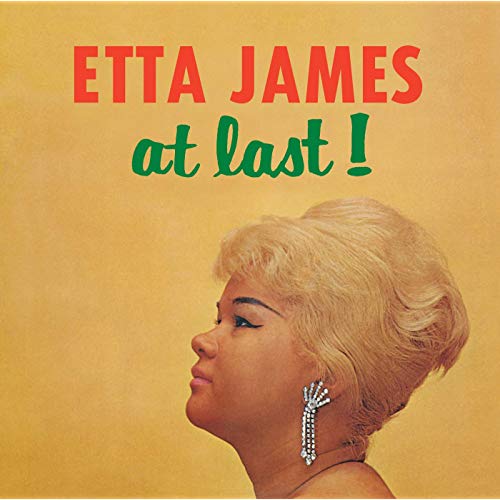 When I worked at KACE in Los Angeles, a station I'd like to erase from my memory, an advertising agency called me while playing this song on the air and asked me "Who it that?" it was Etta James' At Last. The next thing I knew the song was featured in a luxury car commercial. This song was sung with so much incredible passion and relieved angst that it was an undeniable smash. The late Etta James' career was sidetracked by a drug problem preventing her from having many more hits but this one stands out and is popular in every generation. 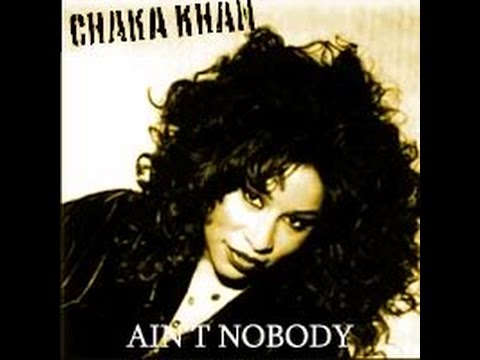 To this day, I still don't quite understand the title of this song, should it have been "Don't Nobody?" At any rate, it doesn't matter, many other people LOVE this song and it is still being played in many formats on many stations decades after its release. 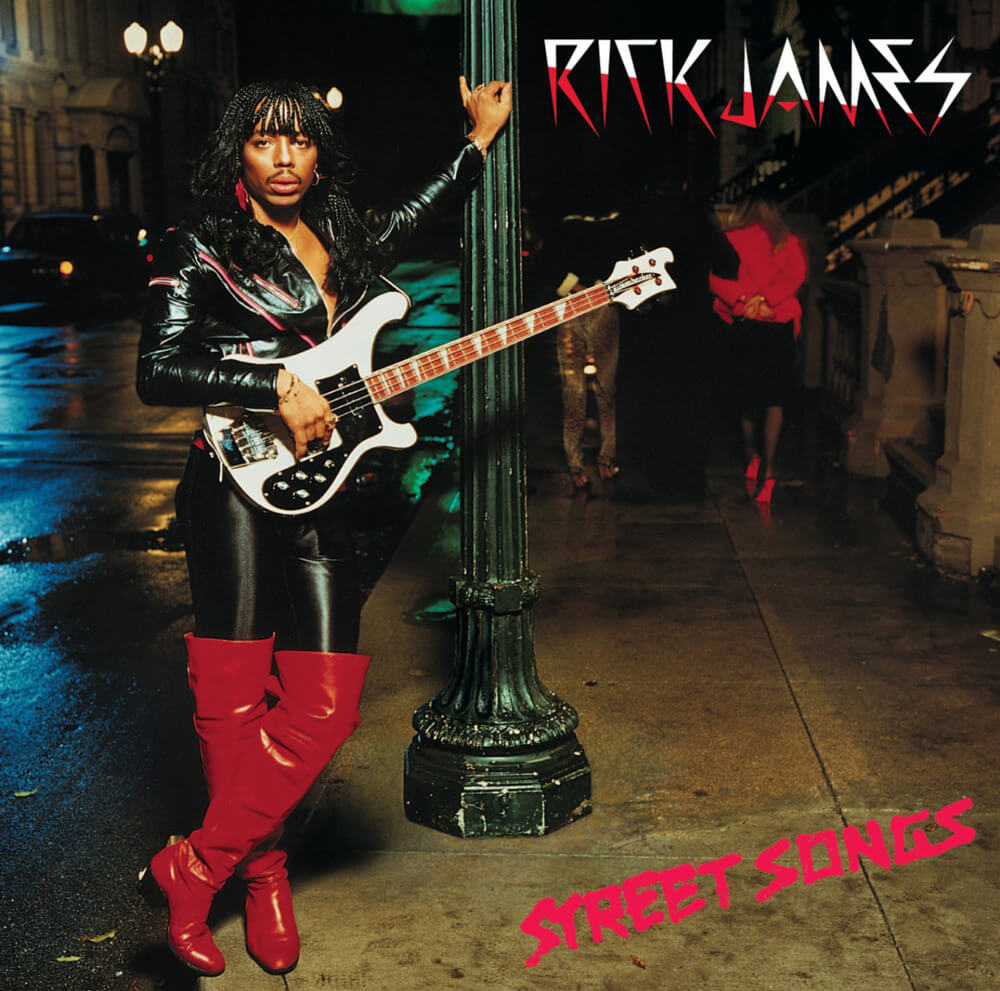 The late Rick James and the late Teena Marie were put together by Motown founder Berry Gordy to work together after Teena came to Motown as a member of a group. He kicked the other two girls to the curb and kept Teena as a solo artist as he recognized her amazing talent needed to stand alone. On her first album cover, he left her face off so that people would not know she was white (when you think about it, the same thing had been done to black artists years before so that white music lovers wouldn't know they were black). Barry, however, didn't want to disappoint or change the focus of the audience to her skin color instead of her talent and it worked. Teena is considered one of the best soul singers to date and Fire and Desire is a song that can never be appropriately recorded again without doing it an injustice. It's one of those love songs that has simply been done. 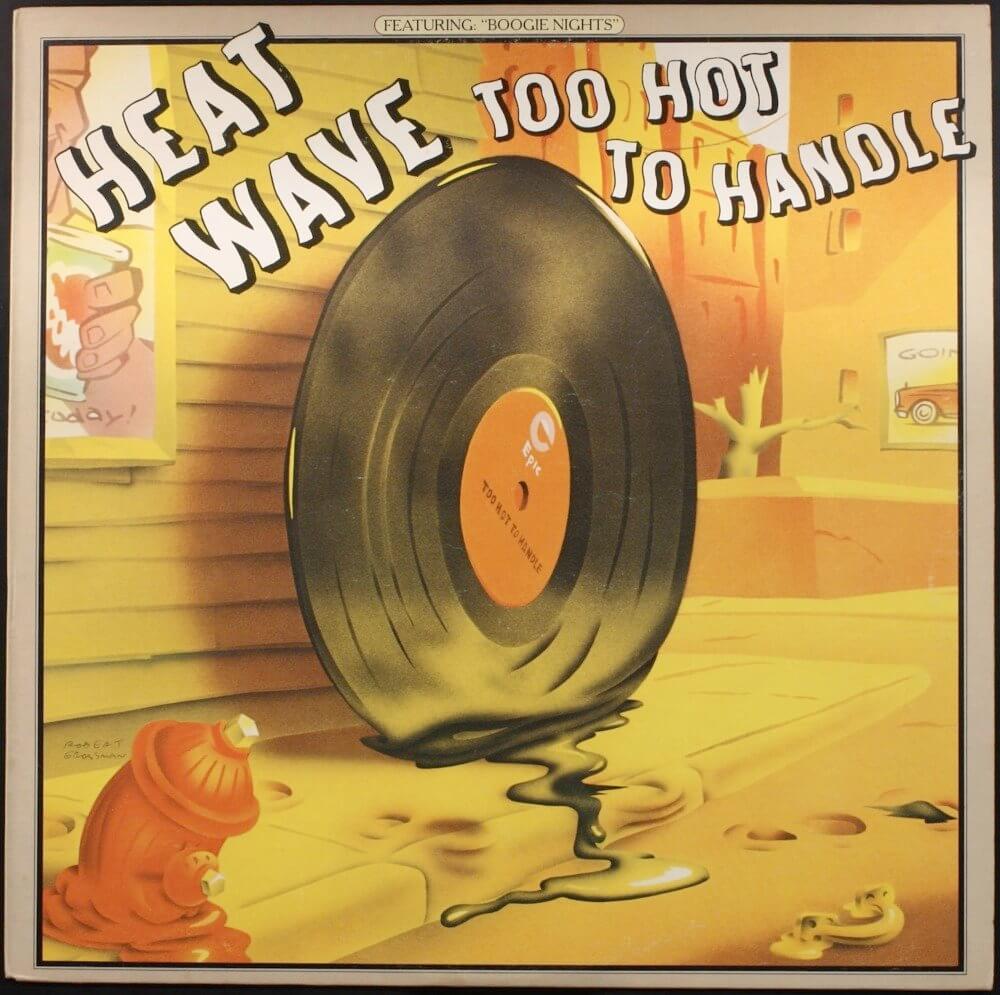 Without question, this is one of the greatest love songs created in the history of music and it is still being played at weddings and on the air today. The group enjoyed major success with their first album then met with tragedy when the late lead singer Johnnie Wilder Jr. was paralyzed after a dump truck hit his car in 1979. He still recorded during the 80s and 90s and died in his sleep in 2006.

Whitney Houston "I Will Always Love You" 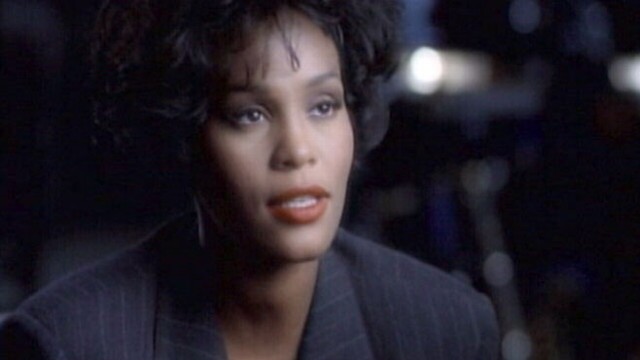 The late Whitney Houston's signature song recorded 21 years ago was from a movie soundtrack for The Bodyguard. It's the most popular song from Houston's catalog of hits and the one that most people like the most. You can still hear it in many places today. 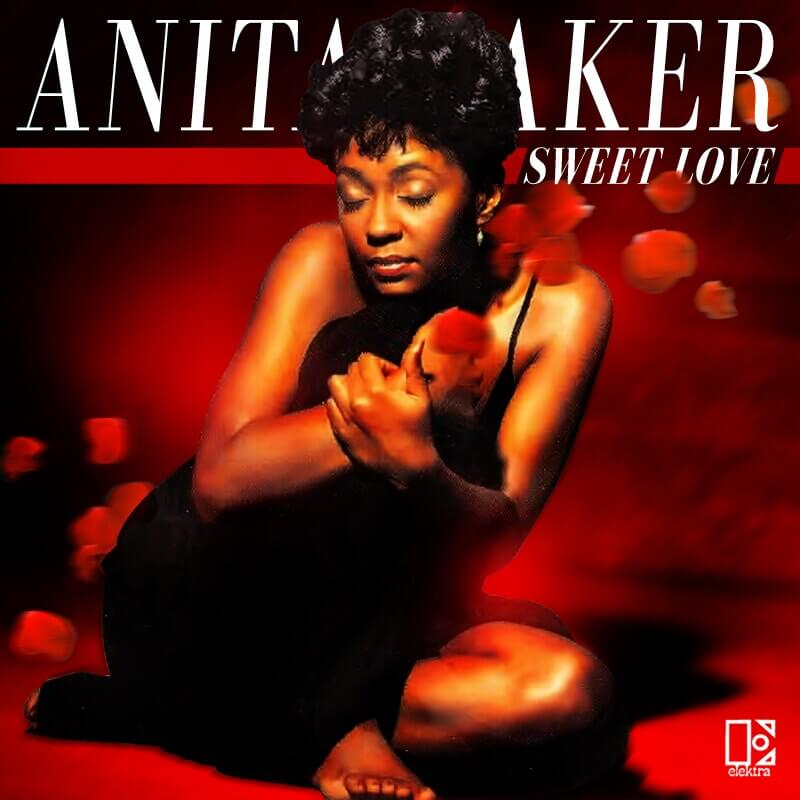 This is one of those songs that has a life of its own radio formats LOVE this song and it must test very well in research because you can hear it on almost any given day when you search the radio dial more than 25 years after its initial release.

Patti LaBelle "If Only You Knew" 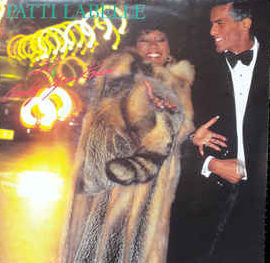 This is some of Patti LaBelle's BEST work and the song has an interesting history. Originally recorded in 1979, the song was shelved by Philadelphia International records for years while Patti was recording with Epic Records as a solo artist who had just departed from the group LaBelle. Patti's solo effort on Epic flopped and she was without a record deal in the early 80s when Philly International decided to release If Only You Knew in 1983 as a single and a 12 inch. The song was a smash and brought Patti's career back from the brink of death. The label signed her and she finished an album and the second half of her career took her to new heights in the years to come. Fans love this song that describes the angst of unrequited love and it's still a favorite 30 years after its release. 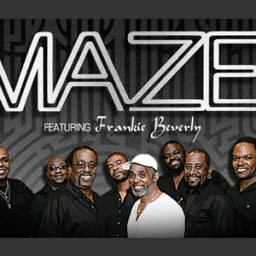 BBD is Back with a New Single and Video “Run”

Check out Adele in the February issue of Redbook

Somebody is Ready to Let the Shenanigans Begin on the Tom...

Bobby Brown Explains Why He Isn’t a Part of the New...

Bobby Brown Stops by the Ellen Show to Talk about Whitney