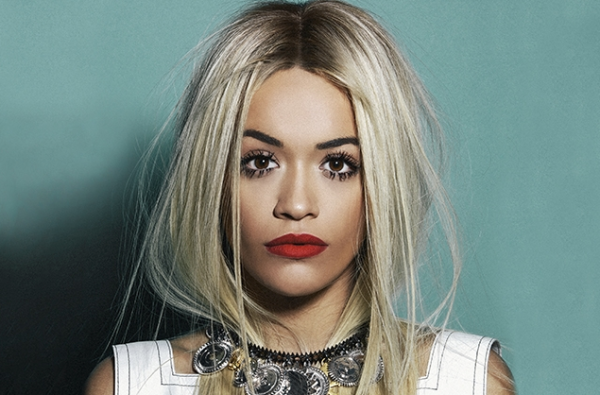 Rita Ora is apparently fed up with her situation over at Roc Nation. The 25-year-old singer joined the company at the young age of 18 years old. She was one of Jay Z’s first signings and she was highly publicized at the time. On Thursday Ora filed papers at the Los Angeles Superior Court saying that her contract is “unenforceable”. Since her signing, the X Factor UK judge has only released one self-titled album in 2012.
Rita Ora is claiming Roc Nation’s other interests have superseded the interest they once had in her and she feels “orphaned” by the company.
We all know Jay Z has expanded his empire via various avenues. Aside from the record label division of Roc Nation, the company also has business interests in sports management and streaming services.
The complaint reads: “When Rita signed, Roc Nation and its senior executives were very involved with her as an artist. As Roc Nation’s interests diversified, there were fewer resources available and the company suffered a revolving door of executives. Rita’s remaining supporters at the label left or moved on to other activities, to the point where she no longer had a relationship with anyone at the company.”
It also calls Roc Nation a “diminished” record label with “only a handful of admittedly worthy heritage superstar artists”.
In the crazy world of the music business, Rita’s music is still distributed by Sony although the label switched distribution partners a few years ago.
The complaint also reads: “Between Sony’s limited economic return from its orphaned relationship with Roc Nation and Sony’s indirect relationship with Rita, Rita is caught in a political quagmire of dysfunction.”
Since Rita is seven years out from her initial signing with Roc Nation, she is attempting to use Labour Code (§2855) known as the Seven Year Rule to try to leave the label. We will keep a close eye on this to see what transpires.