WU-TANG: THE SAGA CONTINUES DEBUTS AT #1 ON THE INDEPENDENT CHART! 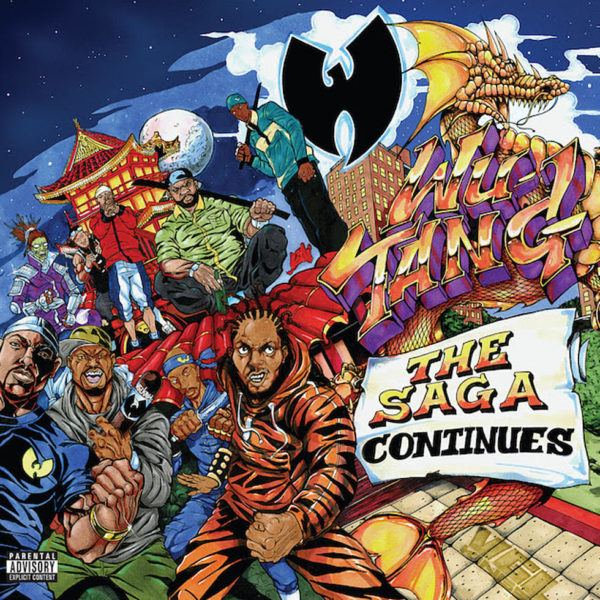 Wu-Tang: The Saga Continues debuts at #1 on the Independent Chart today, selling more copies than any other independent release. The album also debuted at #2 on the Rap Chart, #2 on the R&B/Hip Hop Chart, #5 on the Current Digital Albums Chart and #6 on the Top Current Albums Chart. In addition to having a successful launch in the U.S., internationally it debuted at #10 on the Swiss Album Chart, #18 on the Australian Urban Chart, and #24 on the Australian Album Chart.BUY WU-TANG MUSIC HERE ON iTunes“Congratulations to Alan Grunblatt, the entire urban team, and Wu-Tang of course on this amazing achievement,” says Chris Taylor, Global President of Entertainment One Music. “Our U.S. and global teams have knocked this out of the park.”The album was released on October 13, 2017, and produced by Mathematics and executive produced by RZA. It features performances by RZA, Method Man, Raekwon, Ghostface Killah, Inspectah Deck, Masta Killa, ODB, Redman Sean Price and more.About the album, The A.V. Club writes, “[Wu-Tang: The Saga Continues] turns out to be the best Wu-related effort since 2010’s thin yet enjoyable Wu-Massacre.BUY WU-TANG MUSIC HERE ON iTunesVulture says “The group’s latest album, The Saga Continues, returns the MCs to the same mold as its 1993 debut, Enter the Wu-Tang (36 Chambers).”