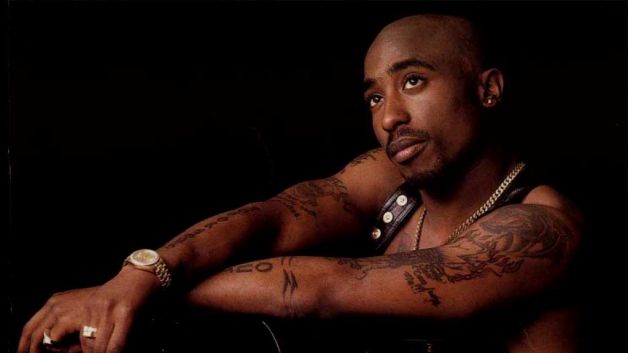 The lyrics go, “I appreciate you raised me and all the extra love that you gave me.” Tupac’s mom is still defending her son in his death and making sure all his money is accounted for properly.  Afeni Shakur serves as the co-administrator of Tupac’s estate and she has now filed a lawsuit  against distributor, Entertainment One, claiming it breached a contract to pay Tupac’s estate royalties on “Beginnings: The Lost Tapes,” which was released in June 2007.

According to the lawsuit, E1, formerly known as Koch Records, purchased the rights to Tupac’s music in July of 2006 from a then bankrupt, Death Row Records.  Mrs. Shakur claims E1 now owes Tupac’s estate $1.1 million and she wants E1 to release the masters.