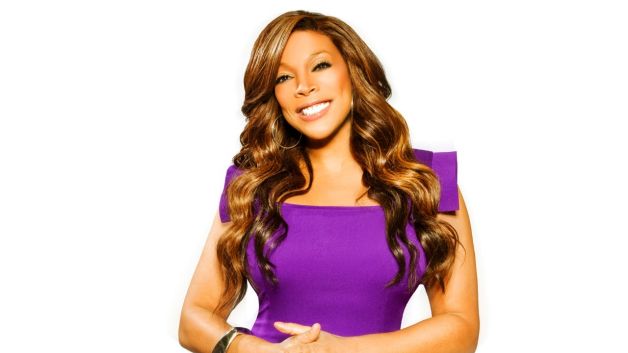 WENDY WILLIAMS SAYS LONI LOVE ‘KNEW’ ABOUT TAMAR BRAXTON’S EXIT FROM ‘THE REAL’
Today, Monday, May 23rd, on The Wendy Williams Show ‘Hot Topics’, Wendy weighed in on Tamar Braxton’s exit from ‘The Real’, claiming that Loni Love “knew what was about to go own” when she was a guest on the show last week.
Wendy Williams: “Weekend got kinda bumpy when we heard Tamar got fired from ‘The Real’. Allegedly. They say it’s a ‘mutual decision’; don’t worry, my investigation is not fully done…Then Tamar put some hints out there on her social media saying that someone stabbed her in the back. She said it’s not her sisters, not her husband, who do you think it is? Especially when you see that she dropped Loni Love, Jeannie and Adrienne Bailon from her social media, but kept Tamera…”
“I think that Loni Love, all due respect, but when you were here last week, you knew what was about to go down. And I’m not saying that Loni and Jeannie and Adrienne have enough power to get one of their co-hosts fired, but I’ll tell you what: when wheels squeak too much, and then shows start looking at the budget, and they’re like ‘well, you know, she is kinda diva-ish…” Do I think think that they could have complained enough to get the suits looking? Absolutely. Unlike the other girls, there are two checks going to Tamar’s house. One for Vince as Executive Producer, now he’s out, and one for Tamar. ”
“Don’t turn this into “The View”…I don’t even have a suggestion for the fifth chair because I feel as though the other girls can hold it down…Loni, is it true that you’re good friends with B. Scott, the person on the blog that originally let all this information out?…”
***TUNE IN TO THE WENDY WILLIAMS SHOW TODAY, MAY 23, 2016, TO SEE THE FULL SEGMENT. CHECK YOUR LOCAL LISTINGS***

They all fake to keep there jobs