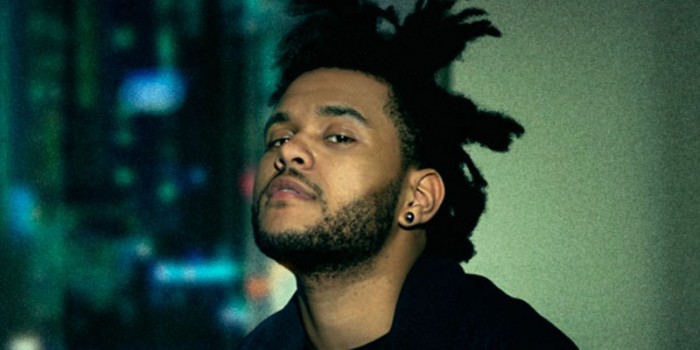 THE WEEKND is back on the road this fall for four exclusive shows. Joined by ScHoolboy Q and Jhene Aiko, the platinum-certified alternative R&B trend-setter has readied his most immersive and inventive production yet. The run begins Sept. 19 at Barclays Center in New York and stops at other major venues across North America including the Hollywood Bowl in Los Angeles, Oct. 9. Fans can go to www.spintaz.com/weekndsignup to sign up for presale access to tickets.

The Weeknd also just released a new track titled “Often” which immediately shot to the #1 spot on the Billboard Twitter Real-Time Chart. Already being lauded by the likes of MTV, Stereogum, Revolt, Buzzfeed, Hypetrak and more, “Often” is just a taste of what’s to come. THE WEEKND’s last major jaunt, “The Fall Tour”, attracted unanimous critical acclaim and hit sold-out venues around the globe. Along the way, the artist and producer has become one of the world’s most electrifying, enigmatic, and engaging performers with his dynamic voice and cinematic presentation captivating audiences everywhere.

Upon release last year, THE WEEKND’s sophomore opus Kiss Land [XO/Republic Records] captured the #1 spot on iTunes Top Albums chart and debuted at #2 on the Billboard Top 200. Meanwhile, his epic 2012 debut, Trilogy, reached platinum status and garnered rave reviews from the likes of Pitchfork, Entertainment Weekly, The Guardian and more.

In addition to these shows, THE WEEKND is preparing to seduce listeners yet again with brand new music planned for later this year.