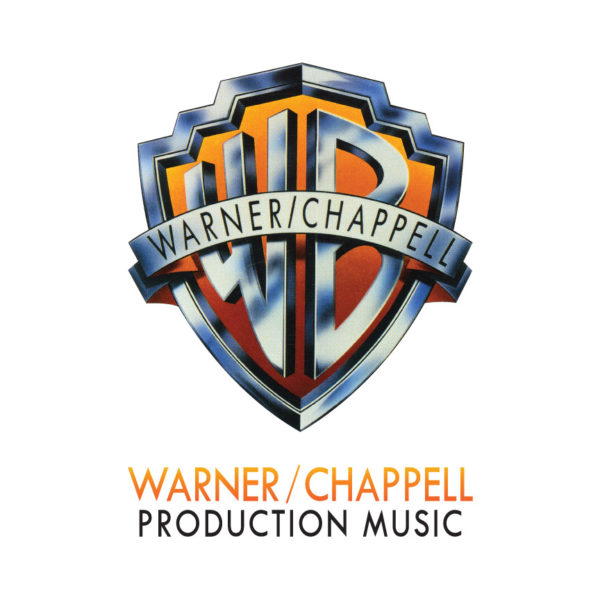 “Warner/Chappell Production Music follows in the great tradition of Warner/Chappell Music Publishing with its reputation for developing incredible music by some of the world’s best composers, and this new brand synergy honors that,” said Randy Wachtler, President & CEO, Warner/Chappell Production Music. “Further, constant improvements to our website and search platform are a testament to our ongoing dedication to simplifying our partners' experience and providing them with an optimal level of service. I’m thrilled with all of our re-branding efforts and look forward to providing the same level of service our clients have grown to know and expect.”

The new website has also integrated a more fluid feel and greater compatibility with mobile device, adopting HTML5 technology. As it always has, WarnerChappellPM.com hosts all of Warner/Chappell Production Music’s 80+ catalogs of music, allowing users to preview all of its tracks and view them sorted by brand, catalog, style, or purpose. The site also features video and audio montages of the various uses of Warner/Chappell’s production music, including sports programming, news, music packages, and advertisements, among others.