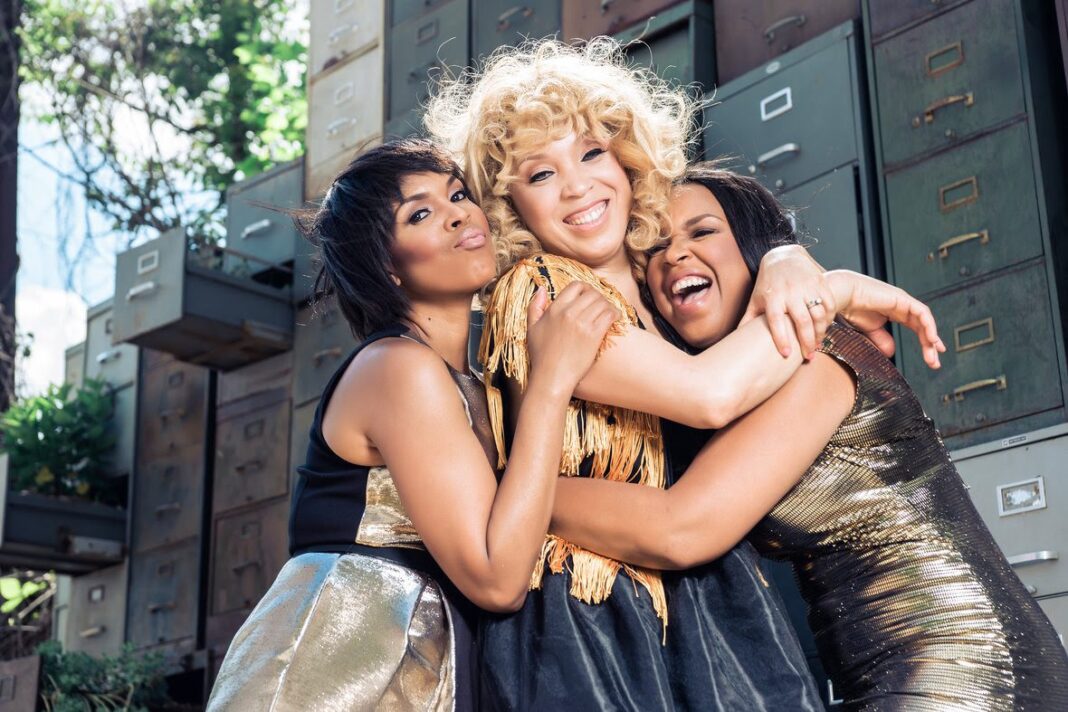 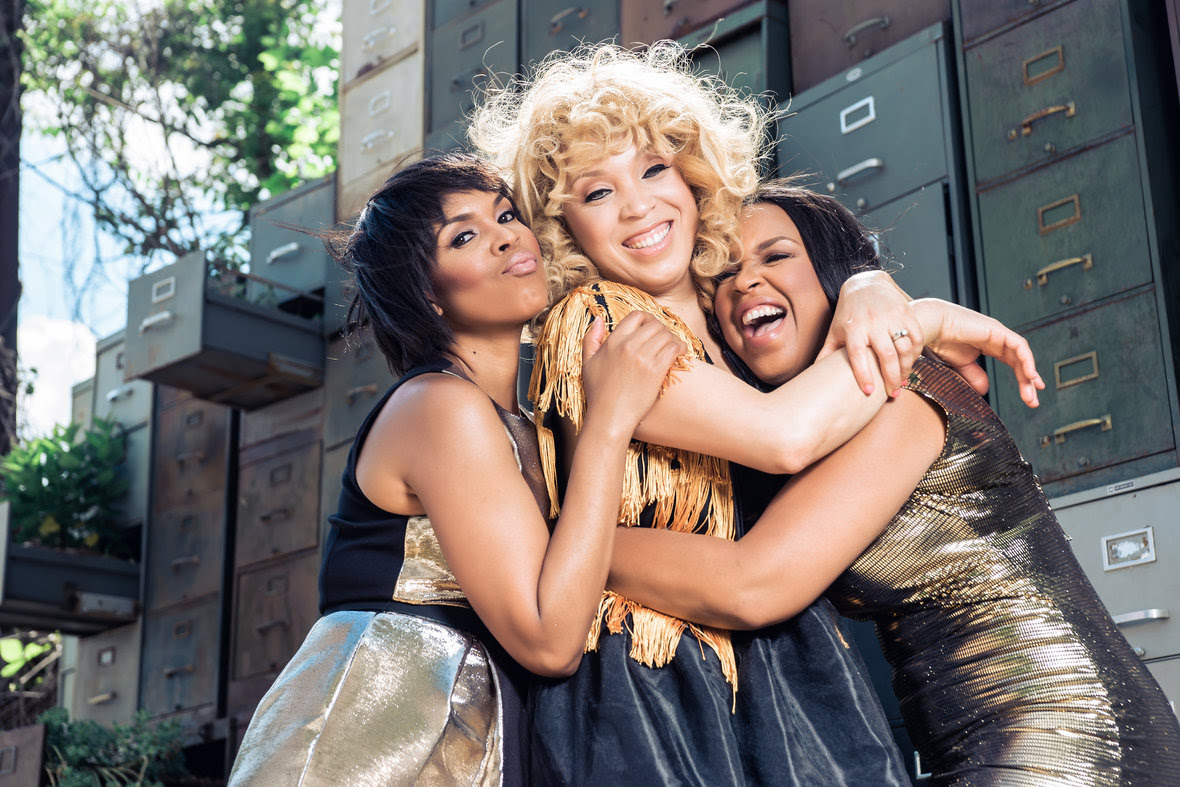 The ESSENCE Festival – the largest event celebrating African-American culture and music that draws an estimated crowd of 500,000 for four-day events (June 30-July 3) in New Orleans has added grammy nominated female group Virtue (Ebony Holland, Karima Kibble, and Heather Martin) to their star-studded line-up. The sister trio joins previously announced contemporary gospel and R&B singers, Yolanda Adams, Travis Greene, Brian Courtney Wilson, Tasha Page Lockhart, Kierra Sheard, Faith Evans and Keke Wyatt for a performance on Sunday, July 3 on the Essence Empowerment Experience stage held at the Ernest N. Moral Convention Center tributing the legendary, incomparable Clark Sisters.Virtue will perform their current radio single “Miracle” which was originally made popular by The Clark Sisters. “Miracle” has spent 6 consecutive weeks in the Top 30 on Billboard’s Gospel Airplay chart sitting at #25 this week.Since the release of Virtue’s album their fellow recording artists, celebrity friends and personalities have been touting their project as a must get. Platinum-selling Kirk Franklin, Isaac Carree, Willie Moore, Jr., actress Yvette Nicole Brown have all tipped their hats to this project via their social media platforms including grammy winner Erica Campbell who recently posted on her @IAmEricaCampbell IG page about the girls cover tune of the #1 Pop song “More Than Words”. The song is lifted from the group’s critically acclaimed seventh studio project FEARLESS (#3 Billboard debut) which was released in February of this year and has become a standout favorite among fans and critics.FEARLESS is available now in Lifeway Christian Bookstores and online via iTunes, GooglePlay, Music, Walmart.com and Target.com. For more information on Virtue please visit their website at www.VirtueGirls3.com and on their social media platforms at Facebook.com/VirtueGirls, Twitter.com/VirtueGirls and Instagram.com/VirtueGirls.Additionally, the girls have upcoming promotional appearances in the month of June including the nationally syndicated The Rickey Smiley Morning show and Kirk Franklin’s 20 Years In One Night World Tour on Tuesday, June 14 at The Alabama Theatre in Birmingham, AL to name a few.