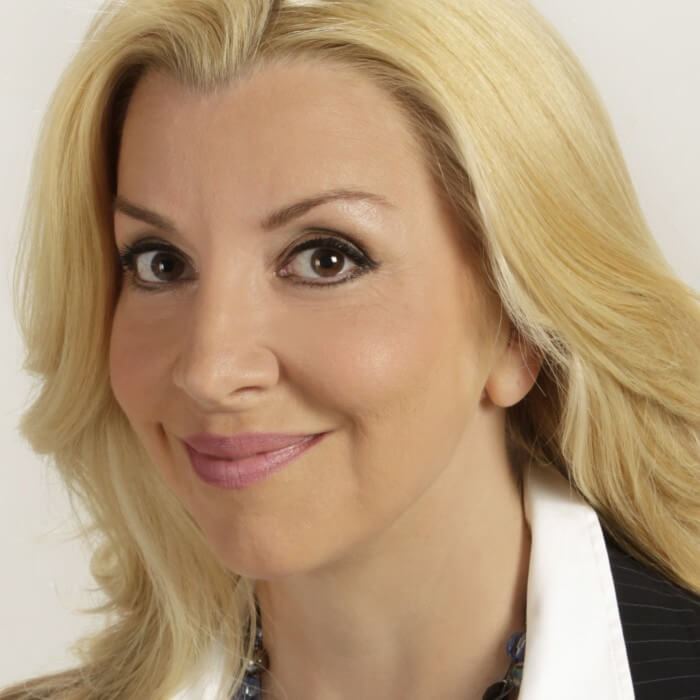 Former Kobalt Music Group employee, Rebekah Alperin has been named senior vp of marketing and communications at Universal Music Publishing. Alperin will report to UMPG North American president Evan Lamberg and Will Tanous, the company’s executive vp and head of global communications.“Rebekah’s depth of experience and the strength of her reputation make her a great addition to our communications team,” said Tanous in a statement released this morning (August 11). “Her global marketing skills coupled with her being one of the best PR experts in the music publishing business is a real win for us,” said Lamberg.Rebekah Alperin released a statement regarding her new position. “I’m so grateful to Evan and Will for this opportunity to work alongside some of the most creative and progressive executives in the business on behalf of so many of the most important artists, writers and music catalogues in the world.”We will watch this closely as UMPG has been making several big moves as of late with the appointment of Jody Gerson as Chairman and CEO of UPMG being one of the big moves.