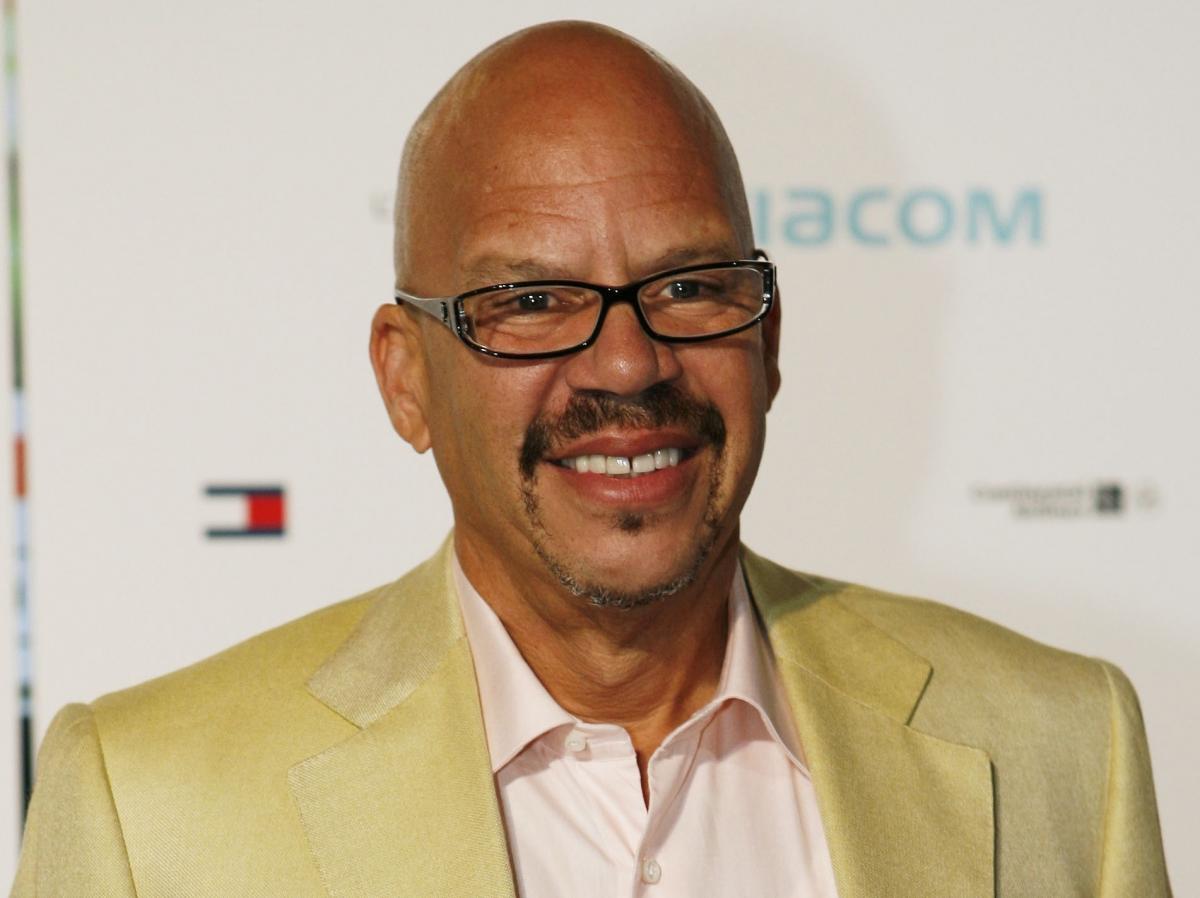 Ford Motor Company is taking its Ford Freedom Unsung program to a national level by collaborating for the first time with Tom Joyner Foundation. The Ford Freedom Unsung award honors the outstanding achievements of ordinary people performing extraordinary work in the African American community. Prior to the program’s national kickoff, Ford Freedom Unsung celebrations have taken place over the past four years in Atlanta;
Southern California; Anchorage, Alaska; Indianapolis; Kansas City, Missouri; and San Francisco Bay Area. Individuals are invited to nominate their favorite living unsung hero in the African American community. Nominees must reside in the United States and be 21 years of age or older.
“Ford has a legacy of honoring African American achievement,” said Pamela Alexander, director, community development, Ford Motor Company Fund. “We are excited to launch this national contest and reward an unsung hero who uplifts our community.”
Judges will narrow the nominees to the top 10 finalists, then the public will have the opportunity to vote for the grand prize winner. Online voters will represent 25 percent of the vote for the winner. The winner will be announced no later than March 16, and will receive a trip for two aboard the 2016 Fantastic Voyage. Nominations are due no later than Feb. 14, and may be submitted to www.blackamericaweb.com. Ford Motor Company is the presenting sponsor of the 2016 Fantastic Voyage. Ford also sponsors Historically Black Colleges and Universities Community Challenge in collaboration with Tom Joyner Foundation. The challenge has awarded $300,000 in scholarships and community grants to winning students and teams to implement community projects.
Ford Motor Company’s support of the African American community dates back to the early 20th century when the automaker was the largest employer of African Americans in the industry. Ford is building on that century-long support with other signature initiatives that include:
• $1 million donation to Smithsonian National Museum of African American History
• $1 million donation to National Civil Rights Museum
• Millions of dollars in scholarships, programs and other educational initiatives coast to coast
Last month, Ford Fund launched a national program aimed at African American men, Men of Courage. The program was created to help improve the perception of African American men in society by providing a forum where a diverse group of men take action to provide social and financial capital for projects honoring black
men. CMen of Courage calls on black men to share stories and solutions for building their communities.
Follow the online conversation using #FordFreedomUnsung,
#BlackAmericaWeb and #TomJoynerFantasticVoyage.