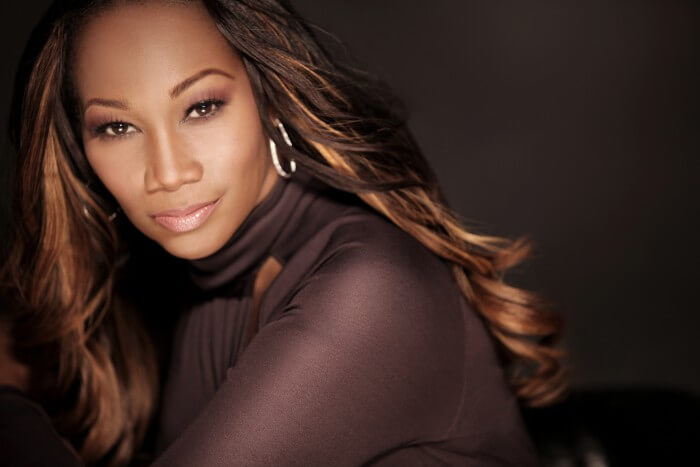 The Gospel Music Heritage Month Foundation (@gmhmonth) is proud to announce that UPLIFTING ENTERTAINMENT (@UPtv) will sponsor and help promote the annual “Evolution of Gospel” celebration at The John F. Kennedy Center for Performing Arts in Washington, D.C. The sixth annual event commemorates the month of September as Gospel Music Heritage Month (GMHM) and features scintillating performances and special tributes. This year’s honorees include Gospel music legends Yolanda Adams and Kirk Franklin, and former Sen. Blanche Lincoln of Arkansas, who, along with Congresswoman Sheila Jackson Lee (D-TX), was instrumental in the passage of the resolution that established Gospel Music Heritage Month.
This awards event will be held on September 15, 2014 at 7:00 p.m. ET and will be produced by Ernest Walker of Walker Entertainment Group, Houston, TX. Musical tributes will be rendered by some of the most anointed Gospel vocalists including Kathy Taylor, Edwin Hawkins, Dottie Peoples, Stephen Hurd and Tasha Page Lockhart, among others.
Charles Humbard, CEO of UP and who was instrumental in the creation of GMHM, said, “No other music uplifts like gospel music. It is a part of the fabric of America and our heritage at UP and we are pleased to be a part of this terrific celebration.”
Congresswoman Lee says of the event, “Gospel music is an American art form that has spanned hundreds of years and across several generations and has touched millions of lives around the world while demonstrating its profound ability to transcend secular musical genres. Gospel music reaches all denominations and racial groups. From the Tennessee Valley, to the Appalachia, to New York to Houston, to Mississippi to Atlanta gospel music is sung by many different people all over the United States and the world. This month, we are commemorating those people that bring joy and comfort to soldiers on the battlefield and many others. We are all reminded by the song ‘Amazing Grace’ that was written by former boat captain John Newton. Gospel Music speaks to everyone and the Gospel Music legislation is important because it highlights all of those stories of gospel music and the early leaders in gospel music. The influence of it can be found infused in all forms of secular music including rock & roll, country, R&B, and countless other styles. I am thankful that we are continuing to commemorate and designate the month of September as Gospel Music Heritage Month which will celebrate and honor the heritage of gospel music. Gospel Music Heritage Month has been celebrated in the Halls of Congress as well as the Administration as well as other locations around the nation. We hope to see many more events like this across the nation in the month of September.”
Carl Davis, chairman of the Gospel Music Heritage Month Foundation said, “Our annual gala has become one of the most anticipated events on the Gospel music calendar, and it gets bigger and better every year. The live performances and tributes to the great history of this music genre make the event like no other. We will honor two gospel icons, Kirk Franklin and Yolanda Adams, and our friend Senator Blanche Lincoln, the co-sponsor of that historical resolution declaring September as ‘Gospel Music Heritage Month.’ The efficacy of these individuals has impacted the genre of gospel music with historical relevance and meaning. They have indelibly written on the consciousness of the human spirit the unyielding power of the gospel through song. I wish to thank the leadership of the Gospel Music Workshop of America, Thomas A. Dorsey Convention of Choirs and Choruses, Edwin Hawkins Music & Arts Seminar, and the Gospel Heritage Foundation for joining the Gospel Music Heritage Month Foundation in this celebration. Together we can take gospel music to its rightful place in the history of this great nation.”