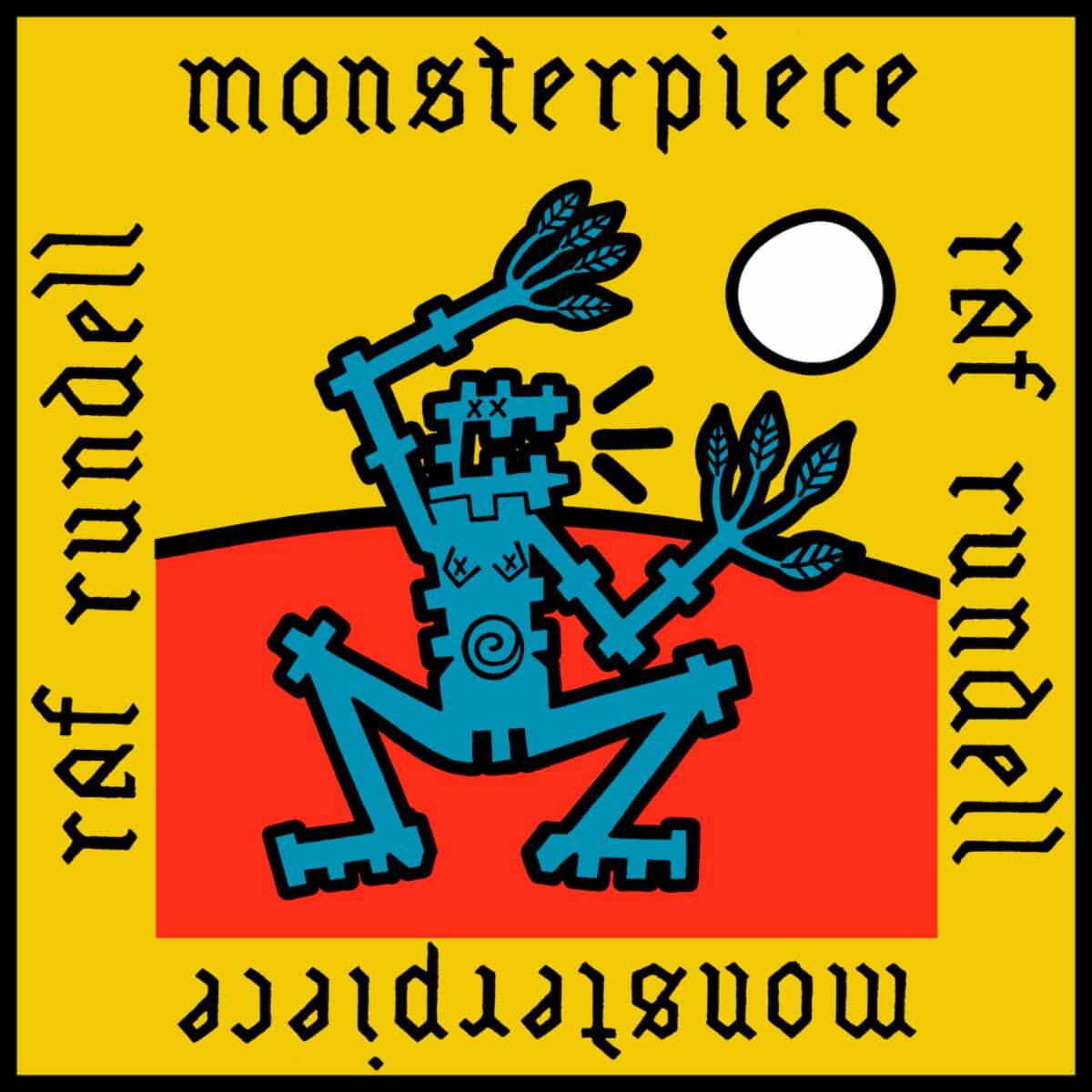 Last seen a couple of years back on his debut LP Stop Lying, Raf Rundell emerges from his Forest Hill bunker with “Monsterpiece”, a joyful, larger than life, good-time party anthem.

His first release for Heavenly Recordings, the former 2 Bear, renowned DJ, and all round, man-about-town, said of this first taster from his forthcoming second album:

“Time for new JAMS. Under the light of a silver moon we work on our Monsterpieces. One Blockhead, one Stepkid, a Showboy and a Culpepper. Never knowingly undersoul’d we step unblinkingly into the future. O.M.DAYS.”

A chance meeting with Chas led to a blossoming friendship and it wasn’t long before he came to the studio one day proclaiming to have something for Raf. “I tried hard to be Ian Dury,” explained Raf, “but realized I couldn’t. So I tried my best in a different way, and here we are.”