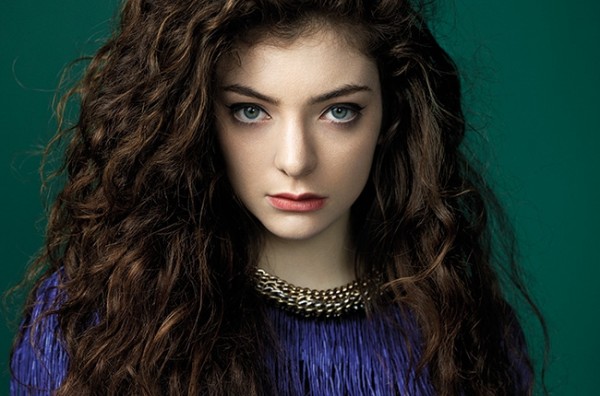 After extensive bidding war that included some of the world’s top publishers like Kobalt, Sony/ATV, Universal Music Publishing Group and Spirit, 17 year old sensation ,Lorde has finally signed with Songs Music Publishing in a worldwide deal that includes her debut EP, “The Love Club,” top-selling full-length “Pure Heroine” and future recordings.The deal is rumored to be worth $2.5 million according to a person that was close to the camp.  The deal comes on the heels of her breakout success with single “Royals,” which this week extends its reign on the Hot 100 to six weeks.After several meetings with the young phenom and her management, Songs A&R Ron Perry  was able to secure the deal with Lorde and her managers, Scott Maclachlan and Tim Youngson.“She could have signed anywhere she wanted to sign, and I don’t know what other people were offering, but as we often say — music publishing is about relationships and it’s about people,” Pincus says. “Ron really connected with Ella and vice versa, and it’s really a tremendous opportunity for us. I’m incredible proud to be Ella’s publisher — we think she’s a once-in-a-generation type artist.”“My A&R guy Corey Roberts picked up on her in January, and sent me an email saying, ‘Stop what you’re doing,’” he says. “That was pretty ballsy considering he just started working for us six weeks prior. But I did, I flipped out right away, I played ‘Royals’ for Matt and he heard the first 12 seconds and was like, ‘That’s a hit.’”Though the deal was only officially signed on November 7th, Lorde’s 17th birthday, Perry has already introduced the singer to fellow Songs clients like the Weeknd and Diplo for potential collaborations.“She’s gonna be a really big songwriter outside of Lorde,” Perry says. “She’s going to have a lot of big songs out there as Ella, and it’s a great feeling that we can be at a place that understands music comes first and foremost.”We just want to say congrats to Lorde. She is poised to make a ton of money is this game.